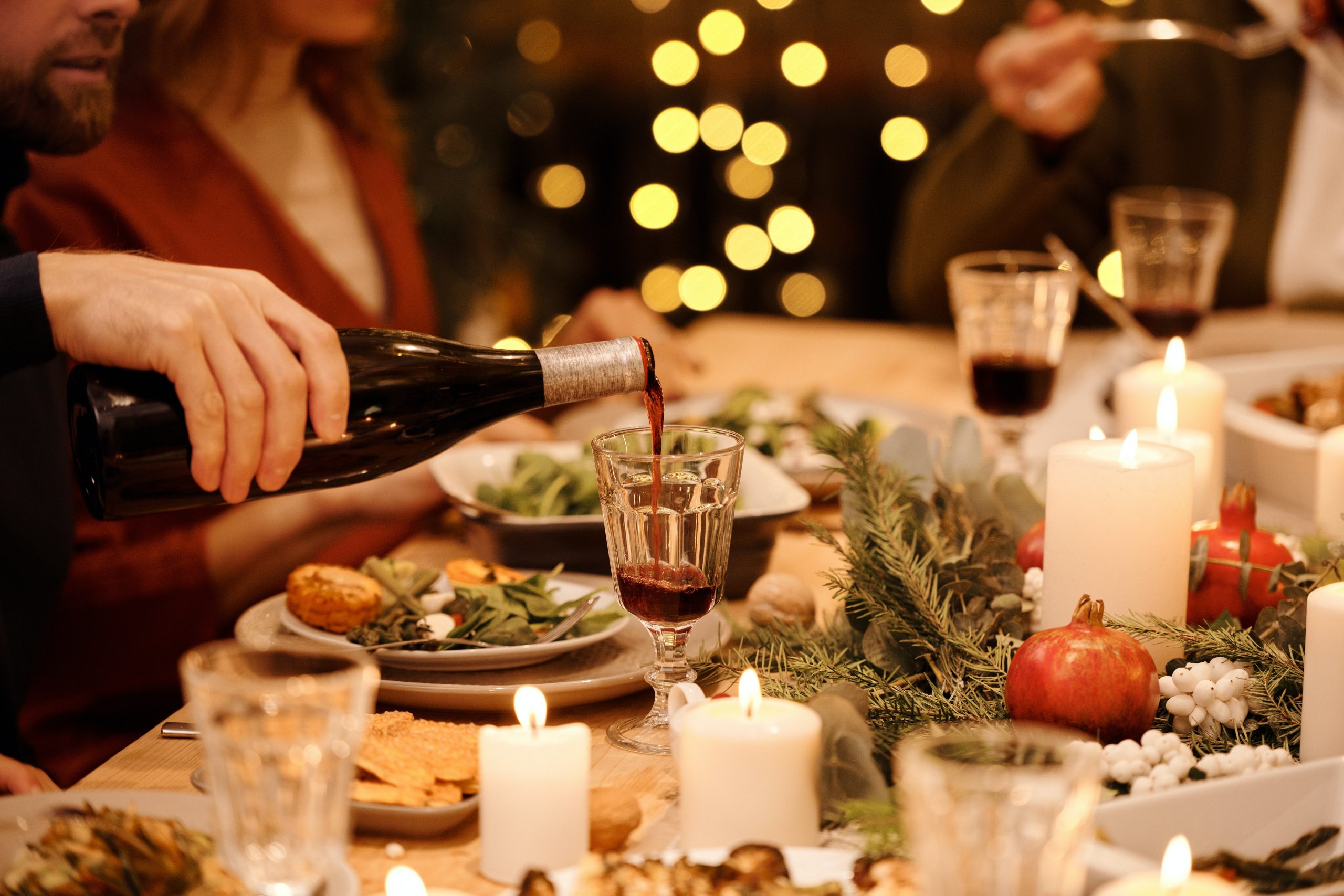 Household mixing and dining in restaurants over the Christmas period are being pinpointed as the main causes for the growing case numbers.

Professor of Genetics at Trinity College Dublin Aoife McLysaght says the Government’s people pleasing decisions in December have led to the current situation.

“It was restaurants and retail and all of the other things” she explains.

“It was the fact that it was the Christmas season and that the tone around everything was really ‘go and have a Christmas'”.

Some counties are struggling more than others with Monaghan and Louth experiencing a 14 day incidence rate of over 1000 cases per 100,000 people.

Meanwhile, 1 in 20 residents in Tramore, County Waterford are reportedly infected with Covid-19.

Government ministers meeting to discuss the reopening of schools