Spy Kids reboot in the works 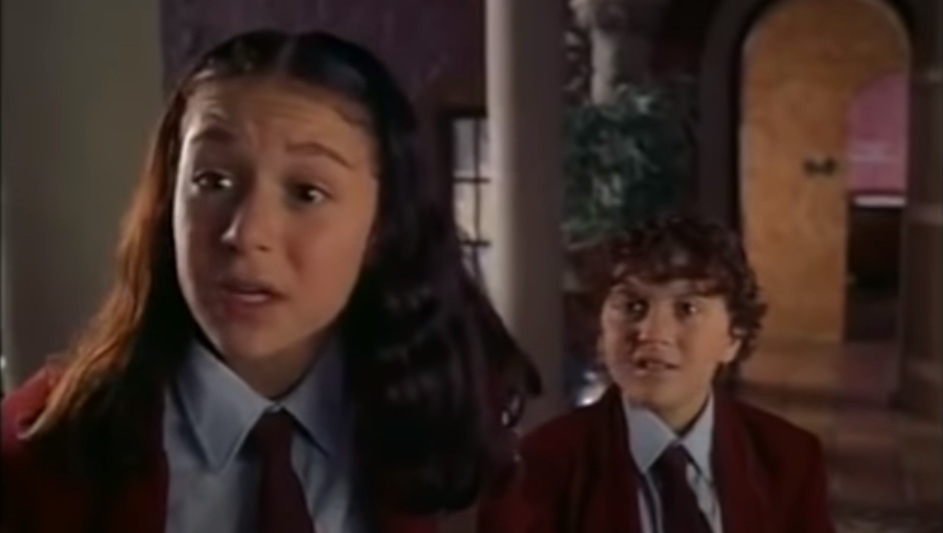 A reboot of the Spy Kids film franchise is in the works with original director Robert Rodriguez.

The first movie was released in 2001 and had three sequels, most recently in 2011.

They centered around the adventures of Carmen and Juni Cortez, two kids who discover their parents are actually top secret agents.

Producers say the new movie will be written and directed by Rodriguez and focus on a multi-cultural family of international spies.

Here’s hoping Carmen and Juni are set for a grand return.

Here’s the original movie’s trailer, to get those nostalgic juices flowing.