Boy (10) and two women hospitalised after stabbing in Cork City 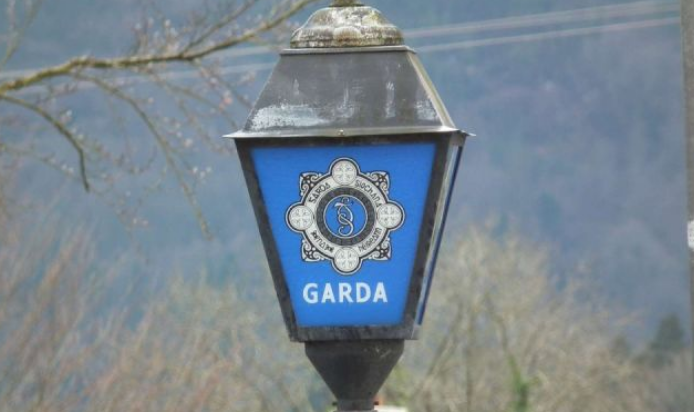 A man in his 50s has been arrested.

Three people remain in hospital with serious injuries after a stabbing in Cork city last night.

A 10-year-old boy and two women in their 20s and 30s were slashed after a man broke into their home in Mayfield.

An 18-year-old woman was less seriously injured in the incident, which Gardaí are treating as an aggravated burglary.

Gardaí have arrested a man in his 50s.

”I think it’s a devastating blow for Cork especially at this time of the year”, he said.

”It’s something that we’re opt used to hearing about in our city.

”It’s shocked the residents of the area, everyone is in a state of shock”.