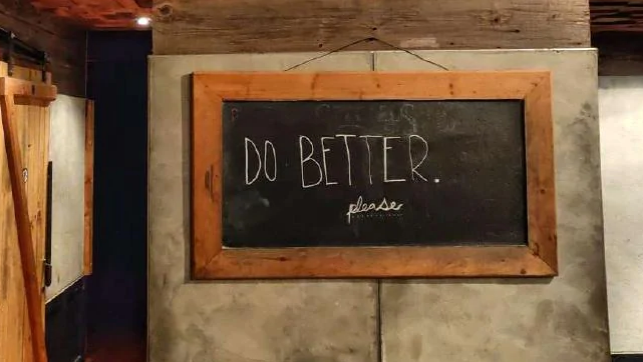 The business has been forced to close.

A restaurant in the USA has been forced to close after all 26 of its employees quit in unison.

The staff at ‘The Shop’ in Troy, New York all handed in their resignation letters to owner Kevin Blodgett at the same time as ‘payback’ over a number of long-running disputes.

According to New York newspaper the Times Union, staff members also left behind the words “Do Better. Please” on a chalkboard inside the eatery in an apparent message to Mr Blodgett.

The stoush arose as a result of several different issues, most notably a payroll dispute.

Earlier this month, payroll-processing company MyPayrollHR abruptly shut down, and as a result, a bank it had partnered with automatically withdrew payments that had already been paid into employees’ bank accounts.

According to the Times Union, the fiasco left some workers with “minimal or negative bank balances”, which caused significant distress — but Mr Blodgett “never appeared in the restaurant or communicated directly with staff”. 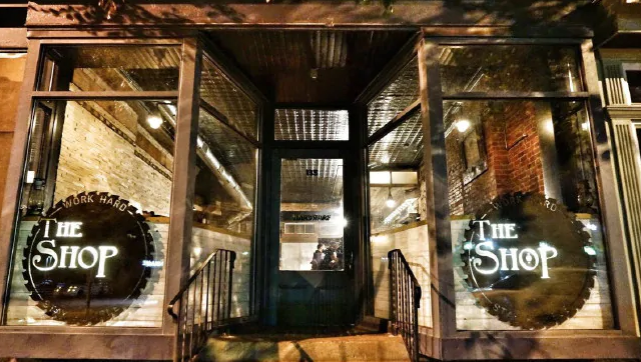 Instead, he allegedly told operations manager Jared Barton via text to refer staff members on to their own banks.

“It really showed us again his inability to lead a group of people,” Mr Barton told the publication.

The Shop’s motto, chosen by Mr Blodgett, is “Work hard, stay humble” — although several staff members told the local paper he rarely appeared on the premises, despite living in a flat upstairs.

Get the BBQ out of storage, temperatures set to hit 23 degrees this weekend