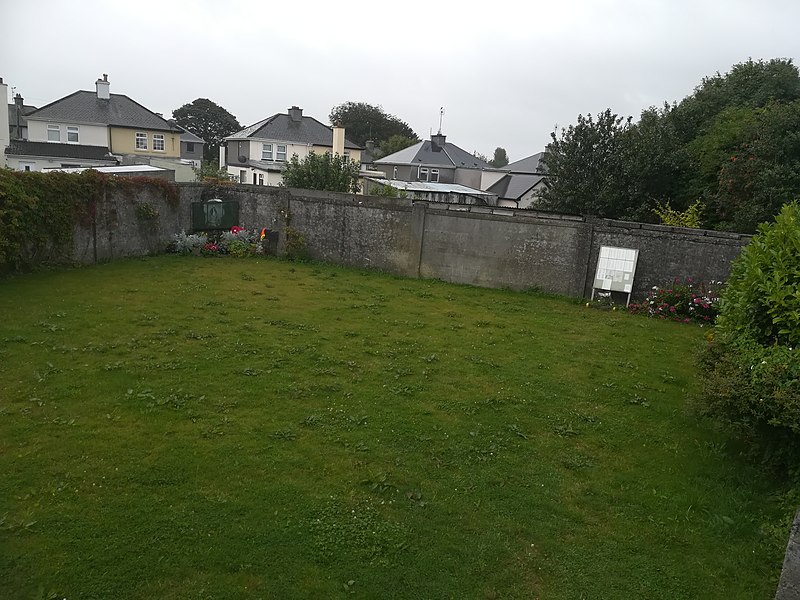 The Taoiseach is to make a State apology to survivors of mother and baby homes in the Dail this Wednesday.

A report by the Commission of Investigation is set to reveal 9,000 children died in the facilities that were scrutinised.

But 1 in 7 of the 57,000 babies didn’t survive after being born there, according to the Sunday Independent.

It’s also revealed that some women were ‘taunted’ during the act of giving birth, in the form of disparaging comments and belittling remarks.

Women say they were forced to live with a sense of ‘overwhelming shame’ and stigma.

Micheal Martin’s described the report as ‘shocking’ and will apologise to the survivors on behalf of the state this Wednesday.