‘Every STI is on the rise:’ 4 out of 5 young people don’t plan to go for an STI check 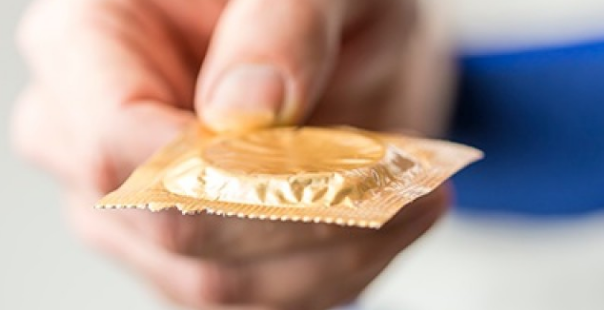 A new survey for LetsGetChecked found that most 18-24 year olds aren’t going for a test.

Even fewer people aged between 25 and 34 will visit a sexual health clinic this year.

Medical Director at LetsGetChecked Dr Dominic Rowley explained why the trend is so concerning.

”The problem is a lot of STIs aren’t very important in young peoples mind because often the fear of getting pregnant is more important.

”And the biggest rate of STIs is in 18-25 year old’s so that’s why we’re so worried that that’s the age group that 4 out of 5 don’t intend to get an STI check in the next year.”