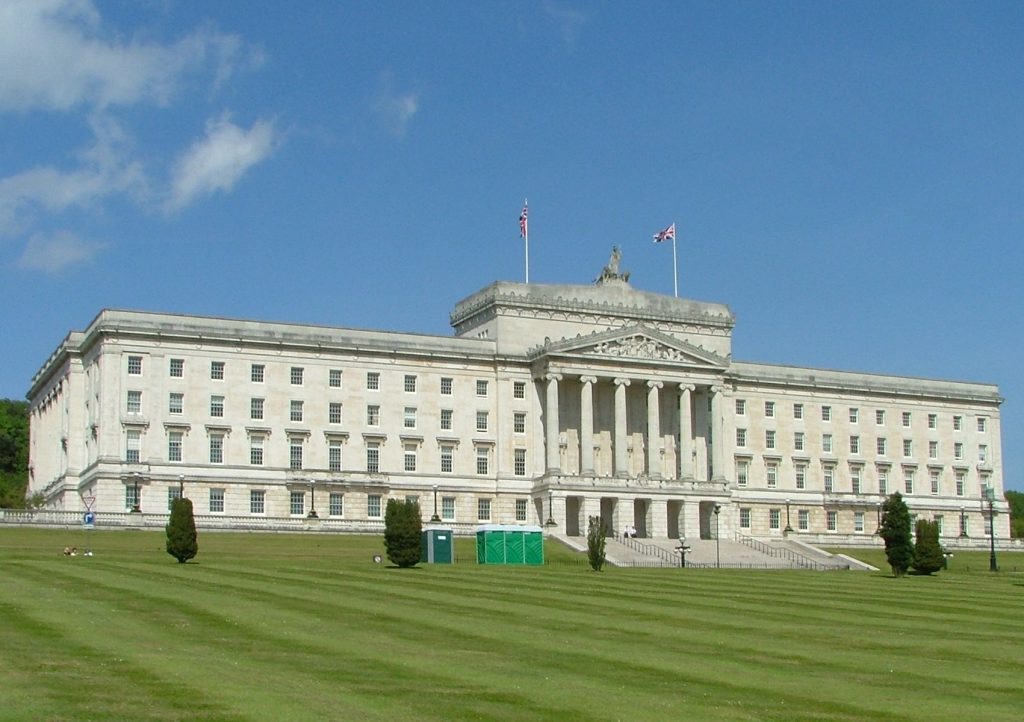 The Finance Minister has warned there will be immense consequences if the British Government reneges on the Northern Ireland protocol.

It comes as the DUP is blocking the appointment of a speaker at the first sitting of the new Stormont Assembly.

Stormont MLAs have been sworn in this afternoon at the first sitting of the parliament since last weekend’s elections.

But DUP leader Jeffrey Donaldson has said his party will block the election of a speaker, and Ministers:

“Hopefully now we are going to see that action being taken. Let’s be clear, that action would never have been taken by a head in the sand approach, pretending there is no problem.”

Effectively, that means the Assembly can do next to nothing and there will be no Government in Northern Ireland.

“I think it’s unsatisfactory. People elected an assembly and the assembly should meet and should form an executive.”

The Northern Ireland protocol has been the sticking point

Finance Minister and Eurogroup President Paschal Donohoe says it’s not a deal the UK Government can renege on:

“If an agreement that was made and signed up two that has an international status and if that is then unilaterally breached, the consequences that flow from that would be immense”.