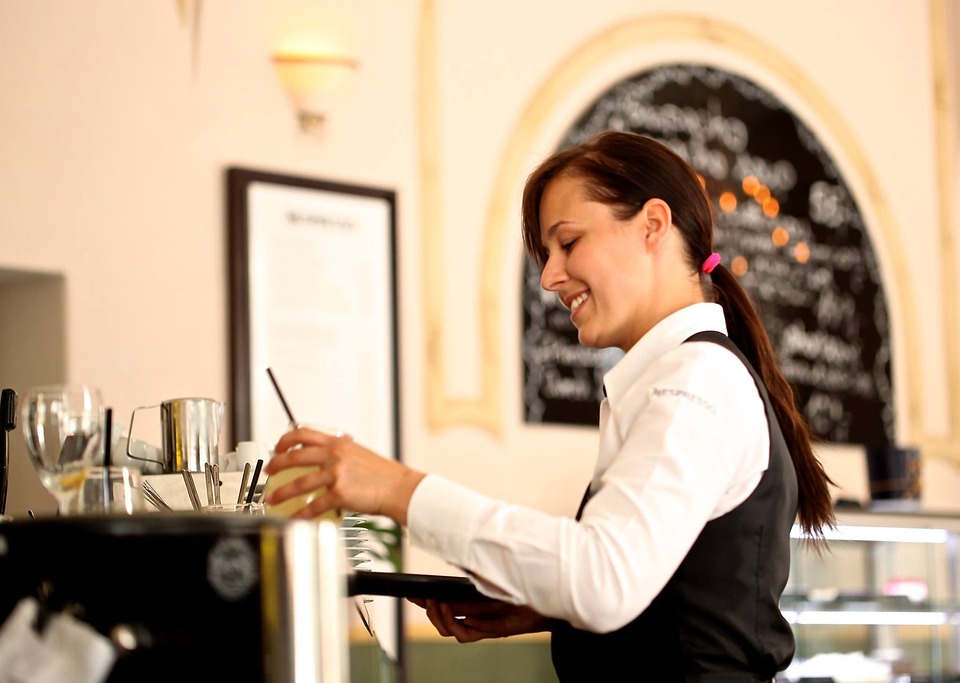 A restaurant in the States is going viral for it’s ‘unique’ policy.

Tom’s Diner in Denver adds a 38 cent charge to a customer’s bill if they ask stupid questions. UNILAD report that the restaurant has been charging customers for it ever since the restaurant opened in 1999 as a way to inject some fun into the work day.

However, it’s only gone viral recently thanks to a post on Reddit showing the receipt for said stupid questions. Alongside the receipt for a chicken tenders basket and a side of mashed potatoes is the 38 cent charge for “1 Stupid Question”. 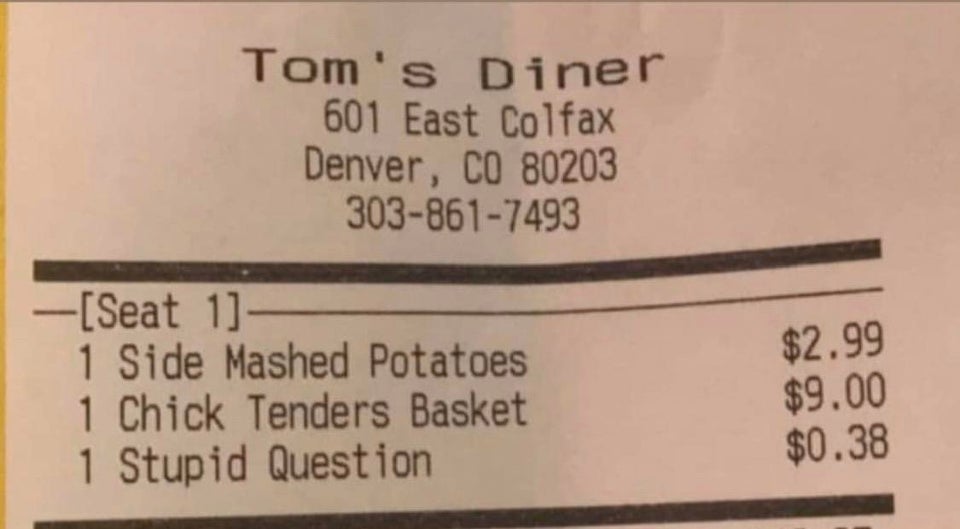 It’s part of a running joke in the diner and is even included in their sides menu – nestled between ‘Extra dressing’ and ‘Veggie of the Day’. The gag is so well known that some customers even intentionally come up with the most stupid questions they can think of to try get the charge on their bill.

General manager Hunter Landry told UNILAD that some of the favourites throughout the years include:

“Does the ice have any water in it?”

He also added that the staff are actually instructed never to charge people who actually ask an arguably stupid question. Instead, they add on the fee to the more lively tables who are more likely see the funny side of it.

How to make sure you’re registered to vote