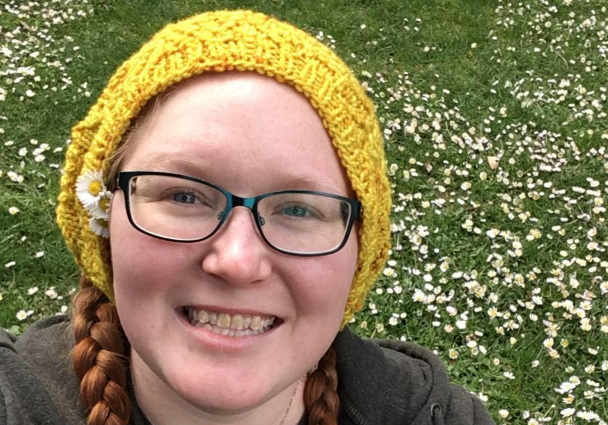 An Australian woman who suffers from a rare condition known as hemiplegic migraines has suddenly begun talking with a broad Irish accent.

30-year-old Kate Baggs has never once set foot in Ireland, but listening to her you would be forgiven for thinking she was Irish through and through, The Sun reports.

And this isn’t the first time Kate has found herself speaking in a non-Australian accent… In 2015, one migraine left her speaking in a Canadian accent, again despite never having been there.

So what exactly is the condition that causes this strange affliction? Hemiplegic migraines are persistent and aggressive headaches that can cause everything from paralysis and stroke to, in some instances, foreign accent syndrome.

Usually Kate’s accents return to normal fairly quickly after she acquires them, however she explained her Irish brogue has been sticking around for a while.

“I was at the shop buying a toothbrush and I started the sentence sounding like the Australian me and by the end of the sentence I realised something was odd,” she told The Sun.

“My godmother thought I was making a joke, mimicking something from a movie we were talking about.

“It’s been Irish ever since and it doesn’t show any signs of going away anytime soon.”

According to Kate, the change is a result of the fact many of the migraines she suffers are taking place around the speech and language centre of the brain.

Though she is on preventative medication, there’s no evidence the headaches are causing any lasting damage to the brain.

And she says she’s had plenty of compliments about how strong her accent is.

“People usually tell me: ‘it’s so authentic, you sound like you could be from Ireland’,” she told the Sun.

“Going to Ireland has always been a dream of mine – hopefully it will be my next trip and I’ll be able to sound like a local.”

Sure she’d certainly fit in! You can hear Kate’s accent here.