Taoiseach says he doesn’t want to be associated with McGregor

“I wouldn’t condone or like to be associated with the kind of actions he’s been involved in.” 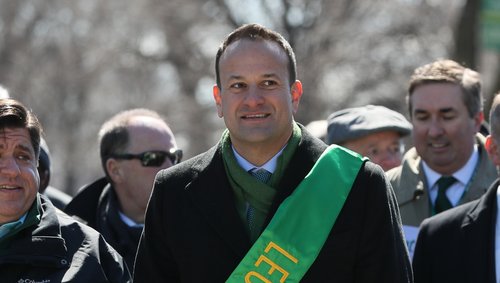 The Taoiseach says he doesn’t condone or want to be associated with Conor McGregor’s behaviour.

The Taoiseach says he wasn’t aware Mr. McGregor would be joining him for the parade.

Speaking at the Fine Gael National Conference in Wexford, Leo Varadkar says McGregor’s history with the law isn’t something he wants to be associated with:

Obviously, he’s had trouble with the law in recent months and I wouldn’t condone or like to be associated with the kind of actions he’s been involved in, which include prosecution in New York and a potential prosecution in Chicago.”

Death toll expected to rise to over 1,000 after Cyclone Idai