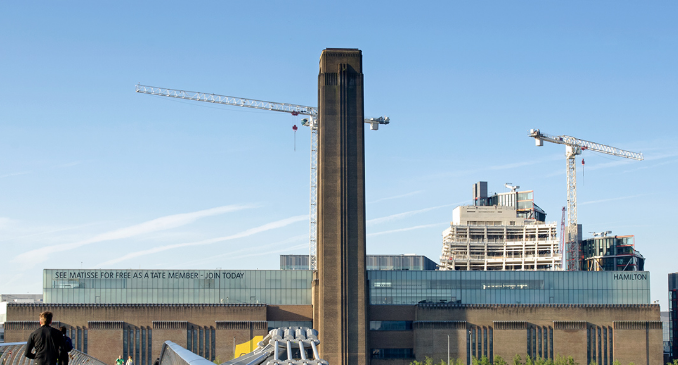 The boy remains in a critical condition.

In Britain a teenager has been charged with attempted murder after a six-year-old boy was allegedly thrown from a 10th-floor viewing platform at the Tate Modern art gallery in London.

A 17-year-old male was arrested on Sunday after the boy was thrown from the viewing platform of the gallery.

The victim remains in a critical condition in hospital.

The teenager will appear before Bromley Youth Court at 10am this morning, the Metropolitan Police confirmed.

Police do not believe that there was a link between the teenager and the six-year-old boy.

The Tate Modern, a leading contemporary art museum on the banks of the River Thames, was initially locked down but visitors were later allowed to leave following the alleged incident.

“Police were called at around 2.40pm on 4 August to reports of a young boy thrown from the tenth-floor viewing platform of the Tate Modern,” the police statement said.

“The six-year-old victim was found on a fifth-floor roof. He was treated at the scene and taken to hospital by London’s Air Ambulance.”

On Twitter, the Tate Modern wrote: “All our thoughts are with the child and his family.”

Irish teen (15) fighting for life after fall in Lanzarote