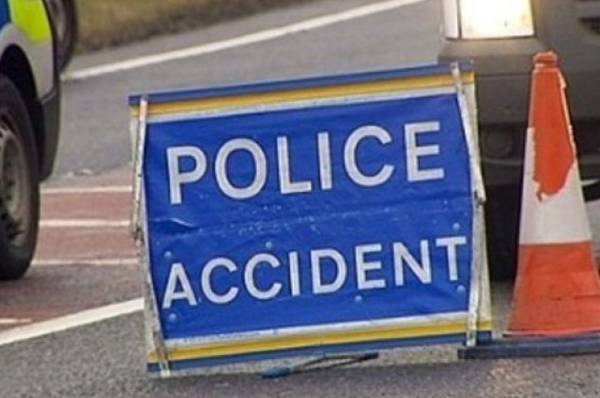 The victim was a passenger in a black Audi involved in a head on collision.

A 17-year-old male has been killed and three others hospitalised following a two vehicle crash in Co. Tyrone, reports the BBC.

The incident occurred on the Clanabogan Road in Omagh, on Sunday night when a black Audi which was struck in a head on collision with a white Mercedes at around 8.25pm.

Three others remain in hospital was injuries not thought to be life threatening at present. The victim was a passenger in the black Audi.

“News that a seventeen-year-old had died in a collision on the Clannabogan Road in Omagh had shocked the local community,” the West Tyrone MP said.

“Hopefully the other people injured in this incident can make a full recovery as soon as possible.

“My thoughts and sympathies are with the family and friends of the young man who died at this sad time.”

This is the world’s shortest IQ test, just three questions – can you pass?