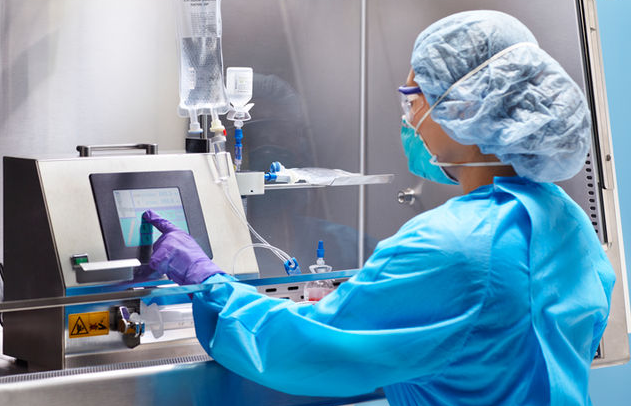 The country’s COVID-19 testing regime won’t be able to cope with a surge in demand in coming weeks, according to the HSE.

The Sunday Independent reports that HSE chief Paul Reid told ministers at the Cabinet COVID-19 sub-committee that the testing system won’t be able to withstand a second wave of the virus.

He told the Taoiseach, Tánaiste and other senior ministers the HSE currently has no scope to increase capacity beyond carrying out around 14,000 tests per day or 100,000 per week.

Serial testing at meat plants had to be stopped earlier this month due to an increase in demand for swabs in the community.

A spokesperson for the Health Service has told the paper that despite a rise in capacity in Ireland, it still maintains relationships overseas to carry out surge testing.