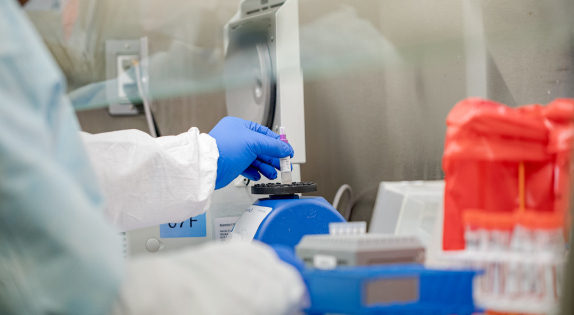 It’s due to a “very large” number of people seeking testing every day for the last 10 days.

Patients must have two major symptoms to qualify for a Covid-19 tests from now on, the Chief Medical Officer Dr Tony Holohan has said.

People must have a fever and either a cough or shortness of breath.

They also need to be either contacts of a confirmed case, healthcare staff or in a vulnerable group.

It means that thousands of people waiting to be tested who don’t have an appointment yet won’t be tested and will have to call their GP again.

Dr Tony Holohan, Chief Medical Officer at the Department of Health, explained that the new measures had been brought in because the volume of people who have come forward for testing recently has been “very large”, with around 20,000 people seeking testing every day for the last 10 days.

”If we were to test that regime, we would by a considerable distance become the number one country in the world for testing,” he said.

”Testing would be focused on particular on a smaller number of symptoms like fever and other symptoms like a cough and respiratory symptoms.

”And perhaps not every person with cold like symptoms would be recommended for testing because they don’t have a fever.”