A new survey’s confirmed that Irish people consider their pets part of the family.

The research discovered that 80 per cent of dog owners in Ireland say hello to their pooch when they come home, while 33 per cent dance with their furry friend.

But where in the country are people most likely to chat away to their dogs and have a boogie with them? 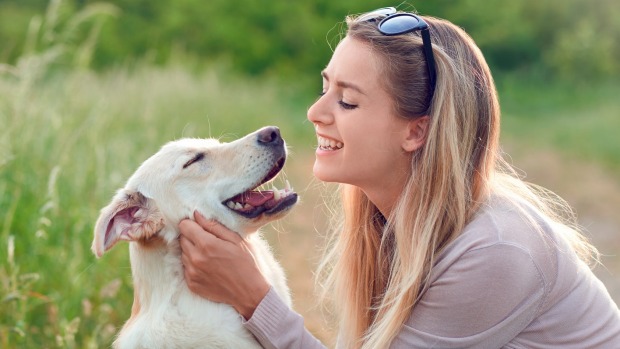 While dog owners in Galway are the least likely to talk to their pets, and just 9 per cent of people in Kildare said they would dance with their pooch.

Nearly 550 pet owners were interviewed ahead of MSD’s Parasite Awareness Week, which aims to spread awareness to pet owners on how to treat fleas and ticks.

The research also discovered that 67 per cent of people would allow their dog to lick their face, with Clare owners most likely to allow their furry friends to lick them (40%) and Mayo owners least likely (17%).

The 8 School Hymns That Are Still Absolute Belters