Prodigy fan’s from all over Europe gathered at the auction in Cambridge on Thursday night to try and walk away with some Prodigy memorabilia.

Flint’s collection of body piercings including his famous septum piercing all went together for a total of €2,500. The singer’s Gothic bed, made of oak and steel and entangled with a thorn design, went for around €9,580. The most expensive of the lot were the Rock star’s MTV “Moonman” Awards which were sold together as a set for around €18,550. 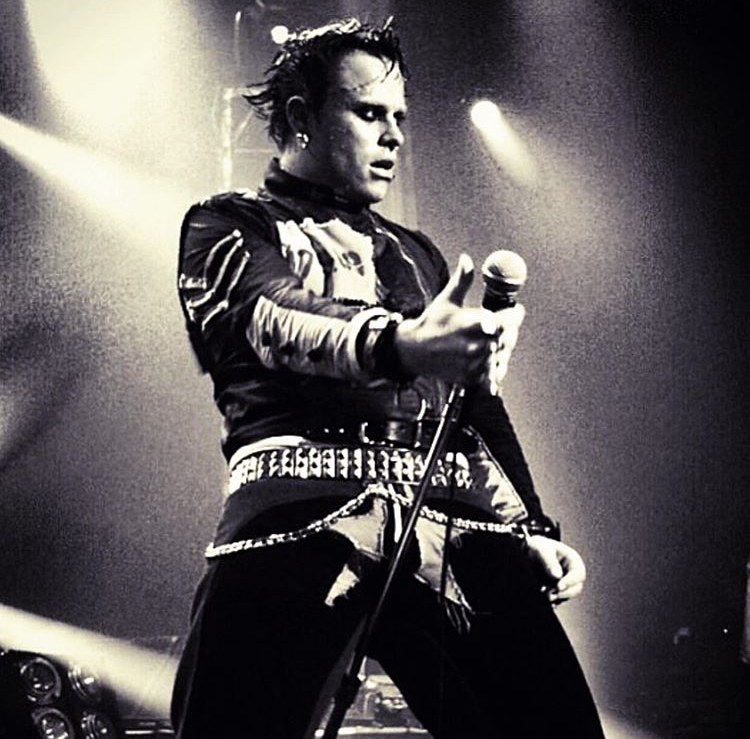 The Londoner’s belongings were put up for sale in an attempt to settle his estate’s debts.

The 49-year-old was found dead at his home in North End, Essex in England in March.

Women in Dublin most likely in Ireland to develop hunched back