Were you one of them? 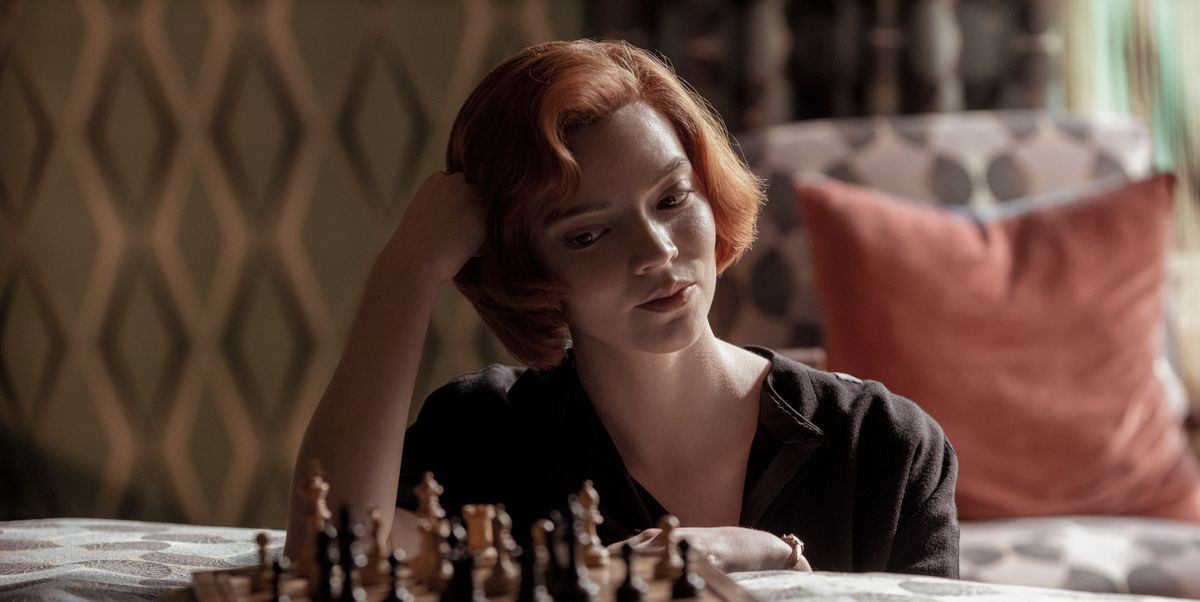 That’s a record for a limited scripted series on the streaming platform. The programme, which tells the story of an orphaned chess prodigy during the Cold War, featured in the top 10 rankings in 92 countries.

The series has even sparked a surge in people buying chess boards, according to The New York Post.

A Toronto-based toy seller Spin Master, has seen its chess sales increase by “triple digits” since the programme’s premiere.