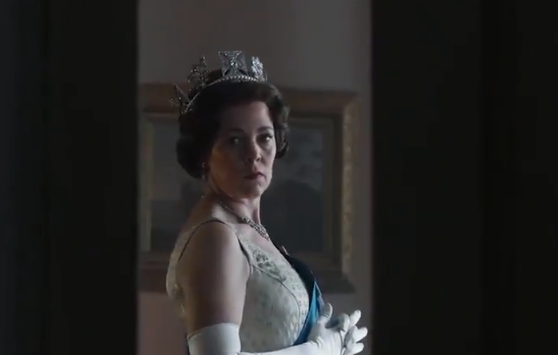 Netflix has finally confirmed when it’s going to release Season 3 of The Crown, new episodes of the critically acclaimed royal drama will be available to stream from November 17th.

Olivia Colman takes over from Claire Foy in the lead role of Britain’s Queen Elizabeth.

The show’s creator, Peter Morgan, has written both seasons 3 and 4 at the same time.

Girl (19) dies after becoming unwell at her Debs in Galway