Cabinet Ministers will meet again on Thursday or Friday to finalise plans. 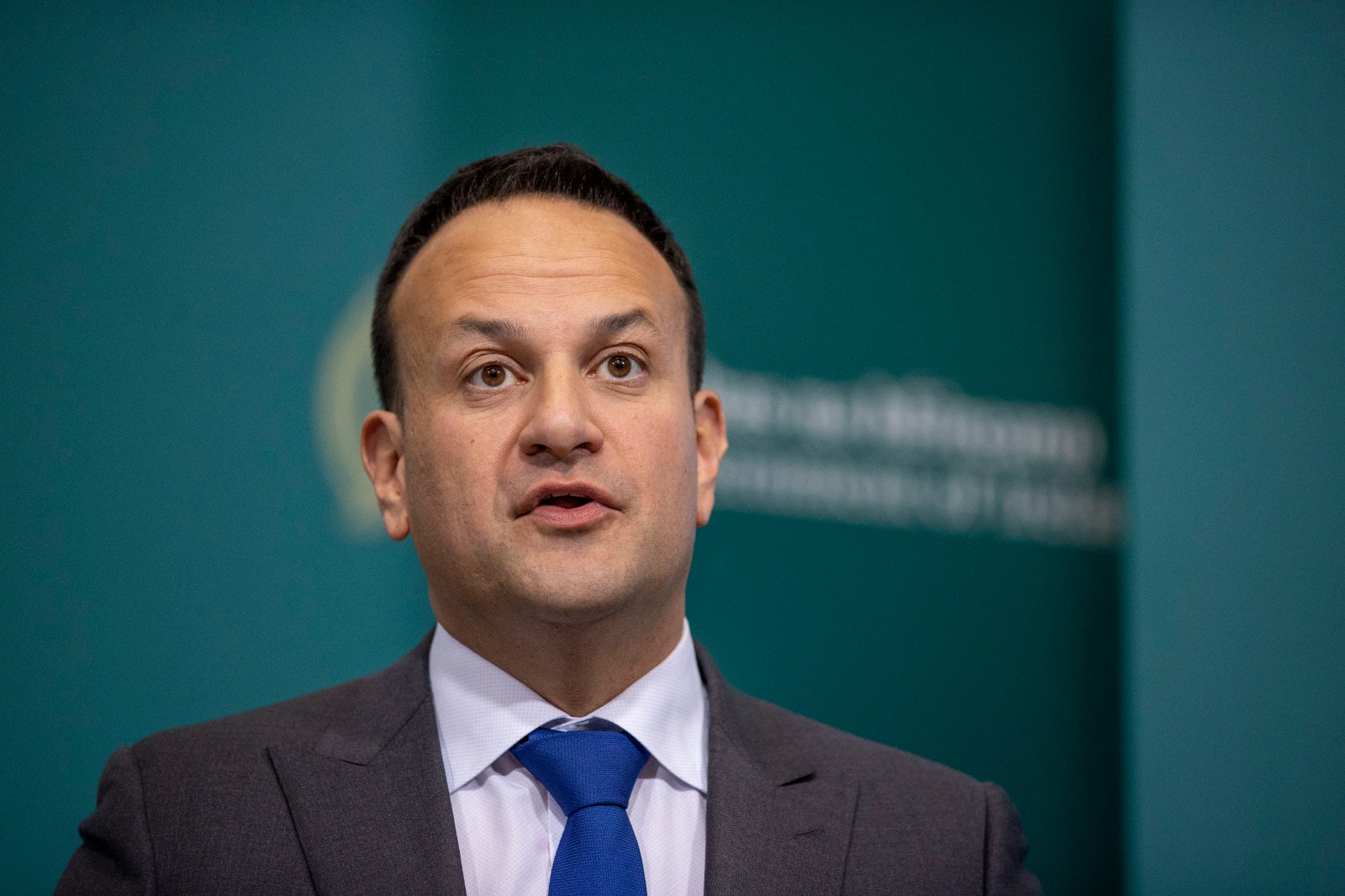 A third lockdown may be needed in January following Christmas celebrations, according to the Tánaiste.

Leo Varadkar has warned the government will have to avoid the risk of a third wave being caused by socializing at Christmas.

Cabinet Ministers will meet again on Thursday or Friday to finalise the plans for the next month.

Tánaiste Leo Varadkar has said while restrictions should be eased next week they also shouldn’t go too far:

It’s likely Ireland will move to level three restrictions next week with some changes. It’s expected restaurants will be allowed to open sometime later in December but wet pubs will remain closed.