This is the country’s favourite chicken wing flavour

If you didn’t get the memo or failed to get your fix today, never fear – tomorrow is another day.

But we do have some finger-licking good news – Ireland’s favourite chicken wing flavour has been revealed. 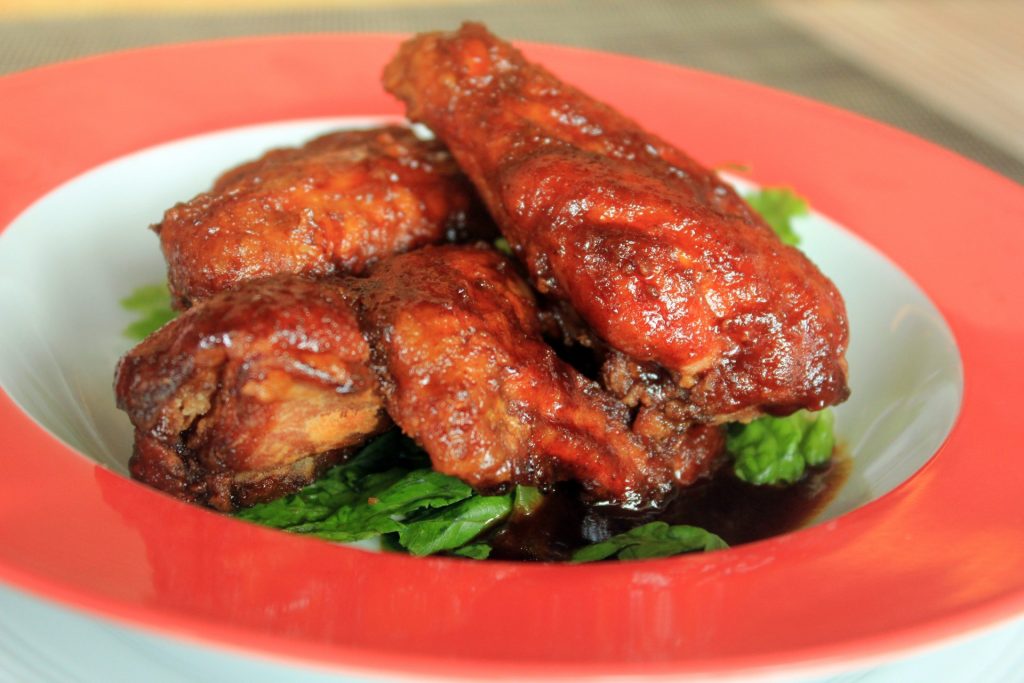 Musgrave MarketPlace carried out the research to mark this year’s National Chicken Wing Day and they found hot and spicy is the nation’s favourite flavour.

That’s followed by barbecue in second place and buffalo in third spot.

Other popular flavours which feature on menus across the country include blue cheese and ranch.

The wholesaler says the popularity of chicken wings has grown substantially in recent times – it sells over five million every year.

And over 40 per cent of Musgrave MarketPlace customers said that chicken wings are among the top five most popular dishes served in their establishment.

“The chicken wing has come a long way from a butchers off-cut to one of the most popular items on most menus. Chicken wings are a very versatile product, and a great vehicle for flavour.”