Three weather warnings are kicking in from this evening

Those blue skies won’t be hanging around for long. 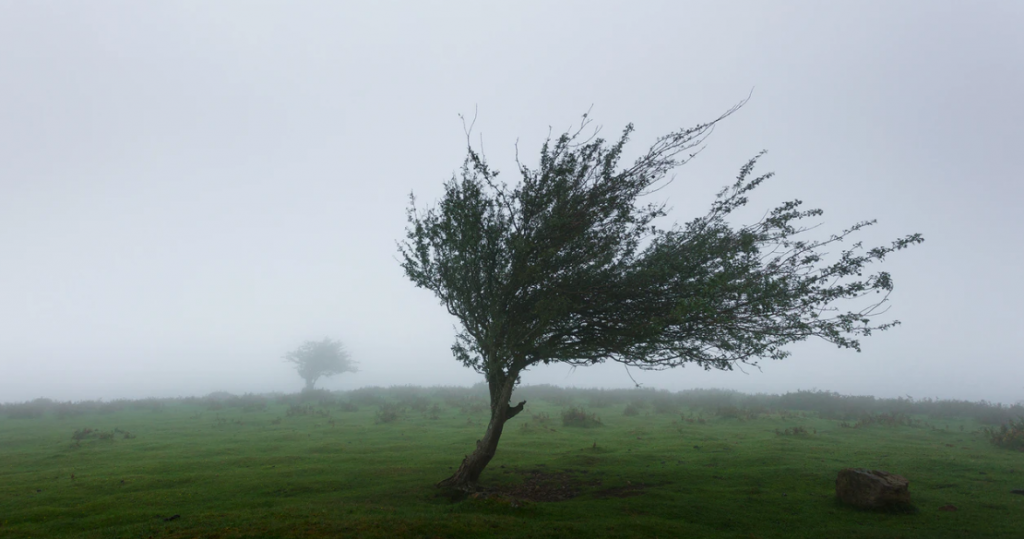 Met Éireann has issued three weather warnings for Ireland that’ll kick in from this evening.

An Atlantic storm is approaching the country bringing heavy rainfall to most parts of the country. Localised flooding is also expected in some parts of Munster this evening.

A Status Orange rainfall warning has been issued for counties Cork, Kerry, Tipperary and Waterford. It’ll come into effect from 7pm this evening until 9 o’clock tomorrow night.

Very heavy rain is likely to cause further river flooding and surface water flooding in those counties.

Meanwhile, a Status Yellow rainfall warning kicks in for the rest of the country, except Donegal, from 9pm this evening. Up to 50mm of rain is forecast on higher ground in the affected counties.

It runs from 9pm tonight until 6am tomorrow morning. Gusts of up to 110km an hour can be expected there.

TDs are set for a pay rise in the coming months