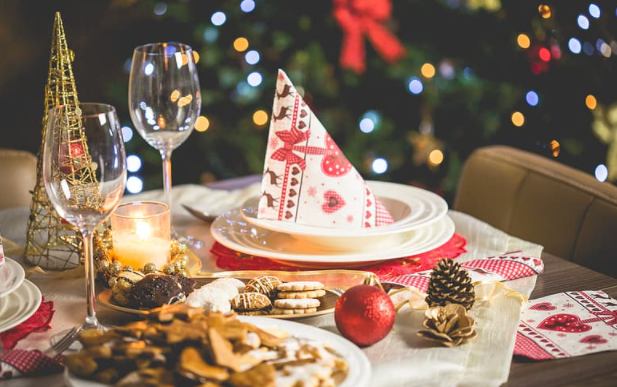 ”We know people are going to do it anyway so it’s better that we provide for it in a safe way”.

The Government is considering allowing three households to gather for Christmas.

It’s part of a range of options Ministers are discussing, before a decision is announced later this week on Level 5 restrictions.

It’s likely Ireland will reopen in phases, with retail first, followed by hotels and restaurants, however it’s expected wet pubs will remain closed.

Leo Varadkar says he want people to be able to meet their family and friends for a two week period over Christmas.

”We know people are going to do it anyway so it’s better that we provide for it in a safe way”, he said.

”Because we’ve got the virus down to much lower levels than in Northern Ireland and Great Britain, we think we’ll be able to do that (lower restrictions) for a much longer period than the five or six days they’re talking about.

”We hope we’ll be able to do it for something closer to two weeks.

”And the idea is then that a date would then kick in in January where restrictions are tightened again, but again that would depend on the numbers”.

Health Officials are meeting a day earlier than usual to allow government time to make a decision, ahead of its announcement tomorrow or Friday.

Yesterday (Tuesday) marked the second day in a row where the number of new Covid-19 cases was below 300 – with 226 recorded.

Professor of Public Health at UCC, Patricia Kearney, believes we need to stick to the current approach until the numbers are lower.

”We’ve seen other places, like Australia, New Zealand, Taiwan and Japan really go for an aggressive approach and that it’s just suppressed the virus”, she said.

”And the advantage of that is a 2021  where we could be living our lives normally again”.