A teenager who dreamed of becoming a professional cricket player had her hopes crushed when a routine surgery went wrong. 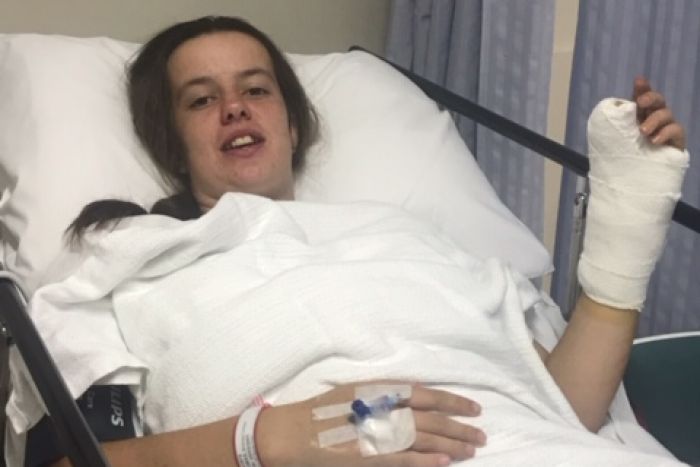 Britney Thomas fractured her thumb while playing a cricket match in Hong Kong. On her return she was referred to a local orthopaedic surgeon at Latrobe Regional Hospital in Victoria, Australia.

Five days after Britney had an operation to fix the thumb and set it in plaster, but the 17-year-old complained of being in severe pain.

Britney went to her local GP, who was shocked to discover that the tourniquet used to cut off the blood supply to her thumb during surgery had been left on by accident.

“They pulled the plaster off and it was very dark and looked dead,” said Britney’s mum, Leanne Keating.

“The skin was all yucky. I was mortified, it was horrible.”

Britney’s thumb had the blood cut off  for so long that it could not be saved, meaning doctors were forced to go to their last resort – amputating her thumb and replacing it with her big toe.

“People ask me ‘Why does your thumb look so weird’ and I say because it’s not my thumb it’s my toe,” she said. 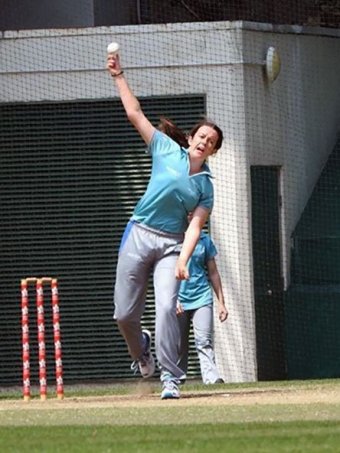 “I went from being able to do everything and now I can’t do anything.”

“I felt sick in the stomach,” Mr Craighead said.

“It’s very devastating … We thought we had robust procedures and policies in place to ensure that we had a very safe environment.”

Craighead said it was “human error” that led to Britney’s thumb being amputated, explaining that a staff member at the hospital had written down that the tourniquet had been taken off even though it hadn’t.

“The best thing we could do is make sure that what happened to Britney didn’t happen again,” he added.

“It’s been gut-wrenching for a lot of our staff.”

Man (40s) fighting for life after assault in Cork