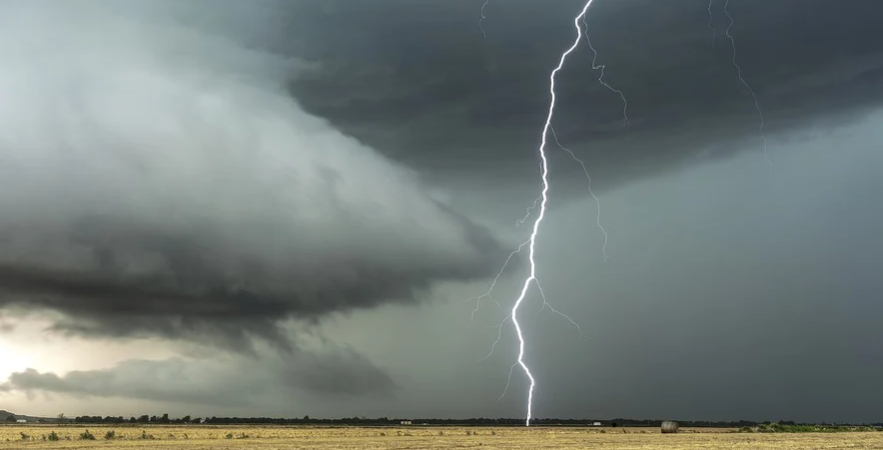 A status yellow thunderstorm warning has been issued for 20 counties across the island and is now in place until 8am on Tuesday.

The status yellow alert, has been issued for all of Leinster, Cavan, Monaghan and Donegal.

While it will come into effect for Antrim, Armagh, Fermanagh, Tyrone and Derry at 3pm and last until midnight.

Met Eireann says these counties could be affected by scattered thunderstorms and lightning, with a risk of localised flooding.