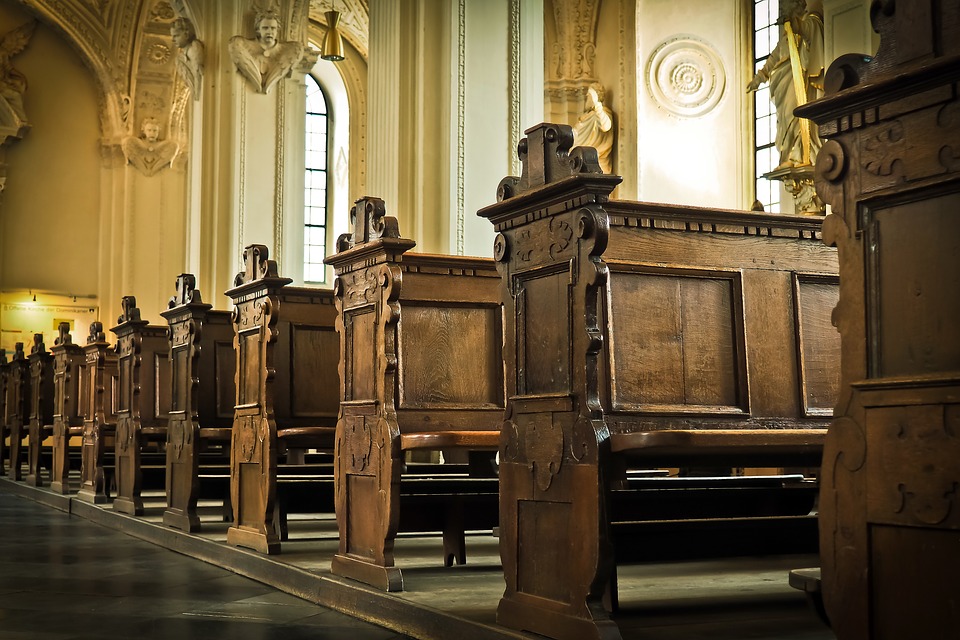 “Many will wish to attend Christmas Mass, though the numbers may not be huge,”

Planning on going to Christmas day mass? You might want to get a seat early…extra early this year.

The Archbishop of Dublin Diarmuid Martin, has released a statement sharing his thoughts on the effect of Covid-19 on the Catholic church.

He is asking people to adhere to the restrictions and thinks further restrictions could be possible after Christmas.

The IrishPost reported that the Archbishop said:

“It is likely and indeed understandable that the numbers of those who will be permitted to attend religious services over the Christmas period will be restricted.

“Many will wish to attend Christmas Mass, though the numbers may not be huge,”

“Many people will still be anxious about attending any large gathering of people.”

“To avoid people having to be turned away from Churches, the idea of some form of advanced booking might be proposed,”

“The questions of the movement of people and the maintenance of social distancing on arrival and departure, and the presence of a high proportion of vulnerable people at Mass are considerations that the public health authorities cannot ignore,”

He has also confirmed that he has asked the Taoiseach to consider opening churches for public worship as soon as it is safe to do so.

This TikToker claims to cook her steak in a toaster