Another binge session in store! 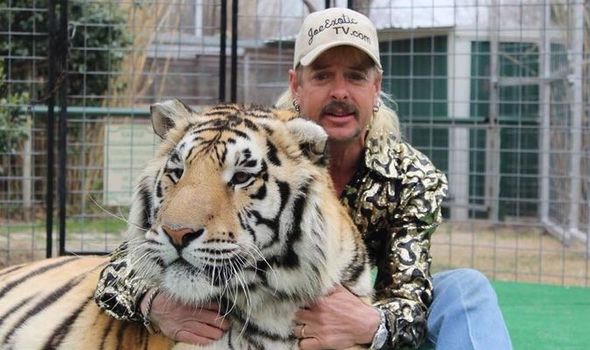 One of the Tiger King stars claims that Netflix is making more episodes of the infamous show.

John Reinke, a former employee at GW Zoo, says there’s still “hundreds of hours” worth of footage out there.

He told The Mirror that:

“The Network said they are going to be in touch with me about it.”

He added that the current series only used a fraction of the footage that’s out there:

“Joe had a bunch of directors through the zoo at various points and they took the footage with them.

“They filmed everything and took what they had on video with them. That footage is also likely to surface at some point.” 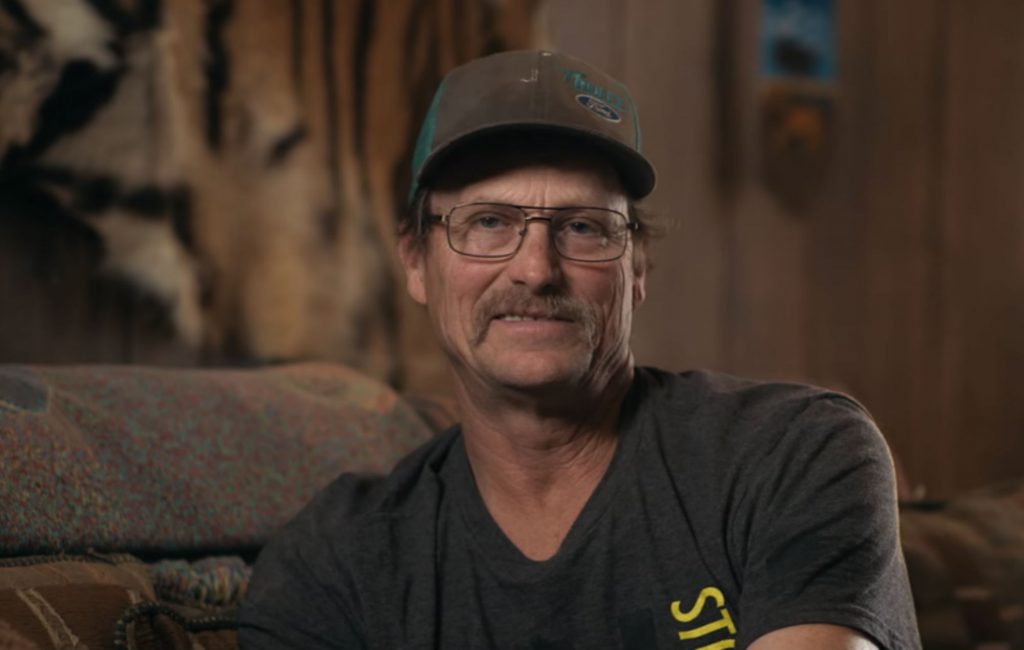 The Tiger King series centres around big cat lover Joe Exotic but also features other characters like Carole Baskin and Doc Antle. It’s become a worldwide phenomenon since its release last March with one of the feature characters Joe Exotic even releasing his own fashion line.

John went on to say that the unreleased footage could unearth some dark secrets:

“There’s quite a lot of lives been turned upside down and I really don’t think it’s over yet.

“There’s going to be more lives turned upside down out of this deal.

“I don’t think the FBI are done investigating everything and everybody involved in this Tiger King show.

“There’s more people probably going to go down for some stuff.”