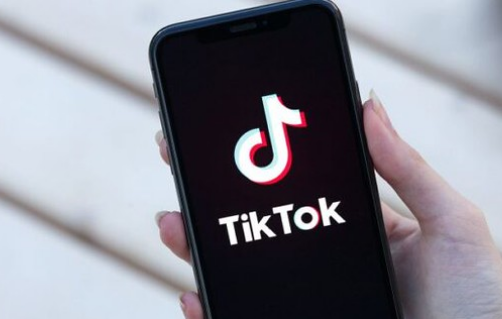 The company says it will create hundreds of jobs.

The centre will be the company’s first one in Europe and the investment will be worth around €420 million.

It will store videos, messages and other data from European users of the video-sharing app.

TikTok says protecting people’s privacy and data will continue to be its priority.

The centre aims to be operational by 2022 and signals TikTok’s “long-term commitment” to Ireland, according to chief information security officer, Roland Cloutier.

“My team is laser-focused on building our advanced security infrastructure, designing relevant programs, and engaging with the industry to develop our capabilities,” he said.

“A core component of this commitment is our approach to data centre locations – and following a process that first began last year, today, we’re announcing our intention to establish a new data centre in Ireland, and our first data centre in Europe.

“This investment in Ireland, to the value of approximately €420million, will create hundreds of new jobs and play a key role in further strengthening the safeguarding and protection of TikTok user data.”

President Trump has threatened to ban the app in the US, claiming it’s a national security risk – something the Chinese owned company denies.