Anyone else experienced a problem like this on the app? 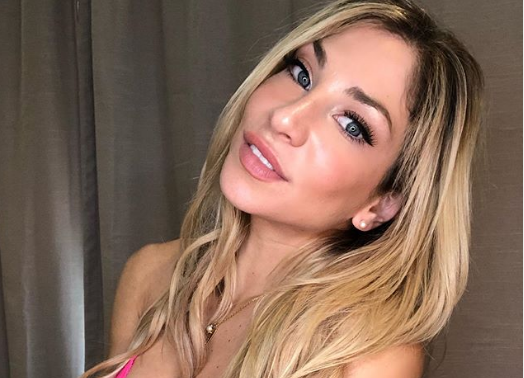 A woman has claimed she’s been booted off Tinder for being “too attractive”.

26 year-old Holly Valentine reckons the men she matched with thought she was fake because her dating profile was too good to be true.

The model is based in LA and has over 1.3million Instagram followers. She travels all over the world for work so decided to join the app to meet people in new cities and countries. She got a premium paid version of the app but said that within just a few hours of signing up, she was getting numerous messages telling her that her profile was fake.

She was then locked out of the Tinder app and when she tried to re-download it and sign in, it wouldn’t work.

She told The Mirror about the experience:

“I travel a lot so I wanted to date and meet new people when I was traveling and in town, so I bought the most expensive package that they offer that lets you set your location to anywhere.

“It’s like $86 which for an app is expensive! I used clean pictures, did everything I was supposed to, swiped right on a couple people, I got some matches and then started binge watching Game of Thrones.

“Then after a couple hours I went back on saw a couple previews of messages and then got locked out of the app.

“The previews that I did see were “you’re probably not real”, “why would a girl like you be on tinder”, “why won’t you answer!?!?” “I didn’t even get to meet anyone or even really use the app.”

She reported the issue to Tinder who gave her a full refund but no explanation.

Research shows people called Emma and Matt are the stingiest