Over €800,000 left at toll booths by motorists not taking their change

The next time you leave your change behind at a toll booth, think about this 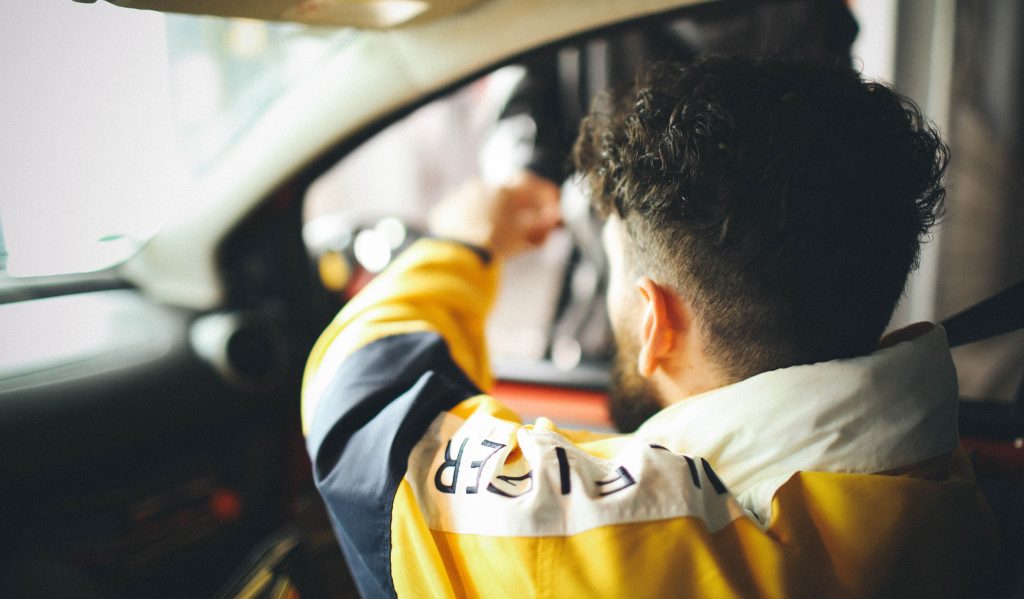 Photo by Igor Miske on Unsplash

More than 800-thousand euro in cash has been left at toll booths by motorists not taking their change.

The Irish Independent reports the M1 was the most lucrative road for excess tolls during that time with 143-thousand euro in cash left at booths.

The M3 toll in Meath comes next, with €112,000 left behind by motorists there according to figures from Transport Infrastructure Ireland.

The M50 didn’t take in any extra money, due to the barrier-less and digital system in place there.