Tommy Tiernan Chats To iRadio About His New Podcast, Inspired By His Former Show On iRadio 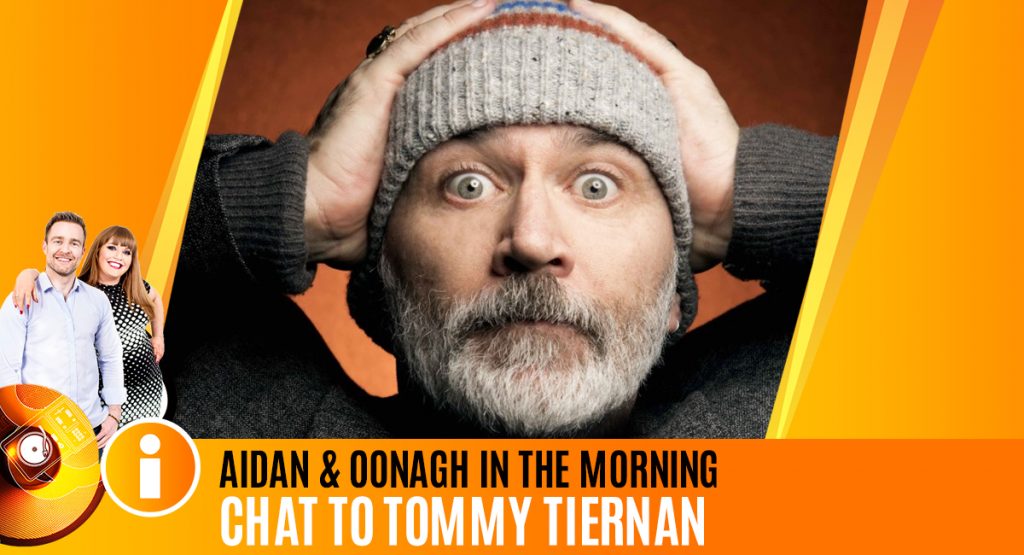 ‘These Are Strange Days’

Aidan and Oonagh in the Morning caught up with the delightfully funny Tommy Tiernan who has launched  a new podcast series. They opened up their chat with Tommy by asking him how he’s been getting on over the past eight months and Tommy summed up the feeling of the nation perfectly, describing how he took up online yoga classes (in the back garden wearing his wife’s swimming togs!) to eating copious amounts of banana bread (among other not so healthy “diets”!). 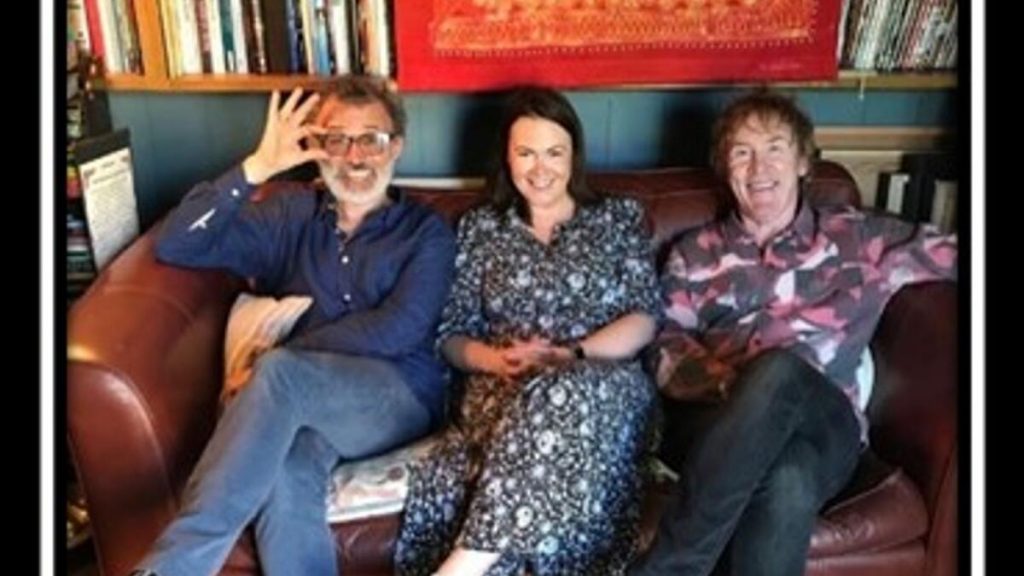 During their chat, Tommy explained to Aidan and Oonagh how the idea of the new weekly podcast was inspired by Tommy, Hector and Laurita’s former show on iRadio when it was all about the three of them having the craic and not taking things so seriously!

The podcast is described as: “Pure conversation, of the language loving storytelling variety. Unpredictable and funny, carefree and intimate. Join Tommy Tiernan, his school pal Hector O’Heochagain and Mayo woman Laurita Blewitt as they sit around the table in a shed at the bottom of a garden in the West of Ireland and just chat”.

LISTEN BACK TO THE FULL UNCUT PODCAST BELOW