At least 17 tourists injured in bomb attack in Egypt

A tourist bus was targeted in the attack. 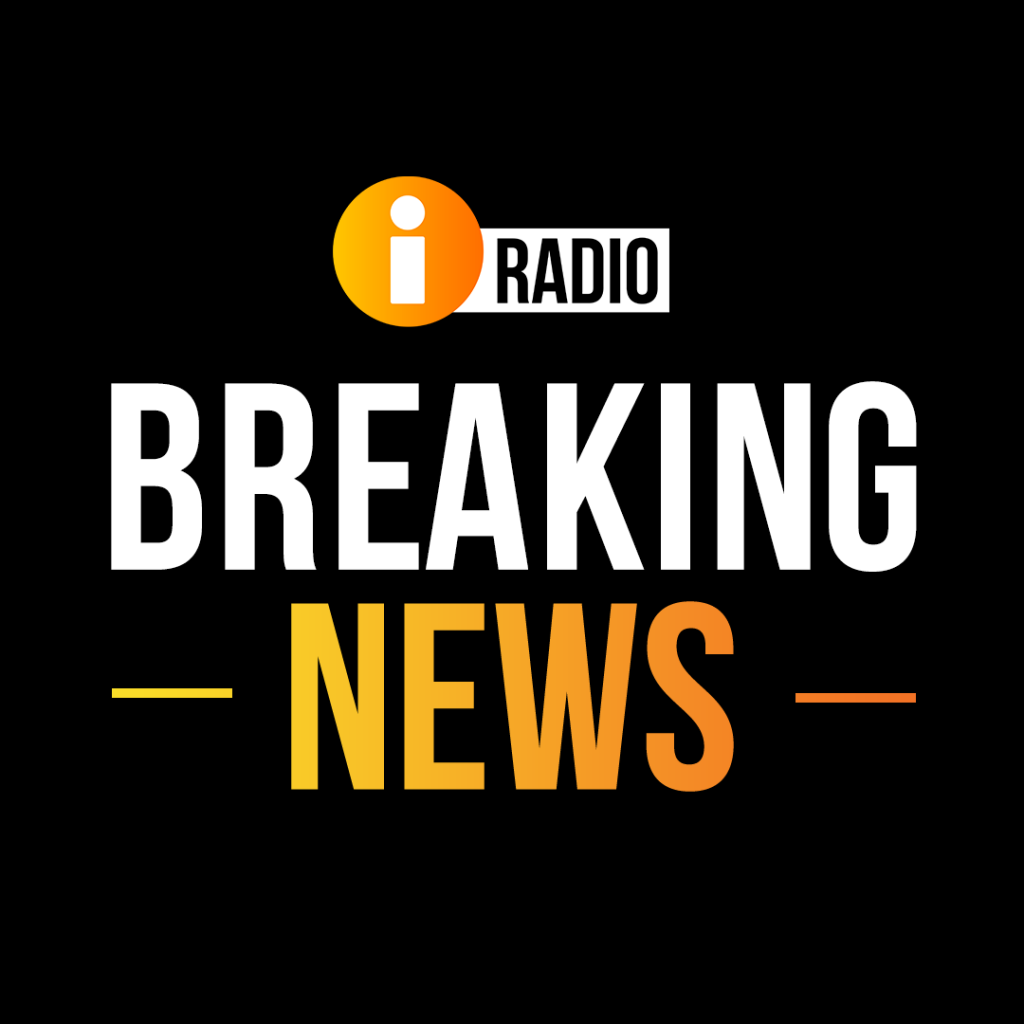 At least 17 people have been injured in a blast in Egypt.

It happened close to the Giza pyramids on the outskirts of Cairo.

Reuters is reporting that most of the wounded are South African tourists.

Pictures posted online show a damaged bus and what looks like injured tourists – no-one’s been killed.

The Department of Foreign Affairs says it’s aware of media reports and stands ready to provide consular assistance, if requested.

An American businessman is paying off over 400 student loans