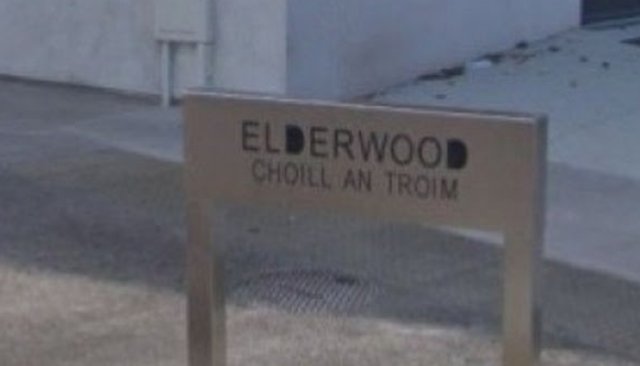 The apartment complex in Cork where the tragic events took place.

The mother of tragic toddler Santina Cawley (2) has left a bouquet of flowers and a touching note outside the apartment where her child was found with severe injuries last Friday, reports The Independent.

The mother-of-three left the flowers along with a note that read: “I am heartbroken at what happened to you. From your loving mother and family.”

She was not at the Elderwood Park flats complex last Friday when the child was discovered with critical injuries.

A woman in her 30s – who is not related to Santina – was being questioned under arrest by Cork Gardaí in connection with the death of the two year old.

The woman was arrested at an address in Cork city centre yesterday morning and taken for questioning to Gurranabraher Garda Station.

She has since been released without charge.