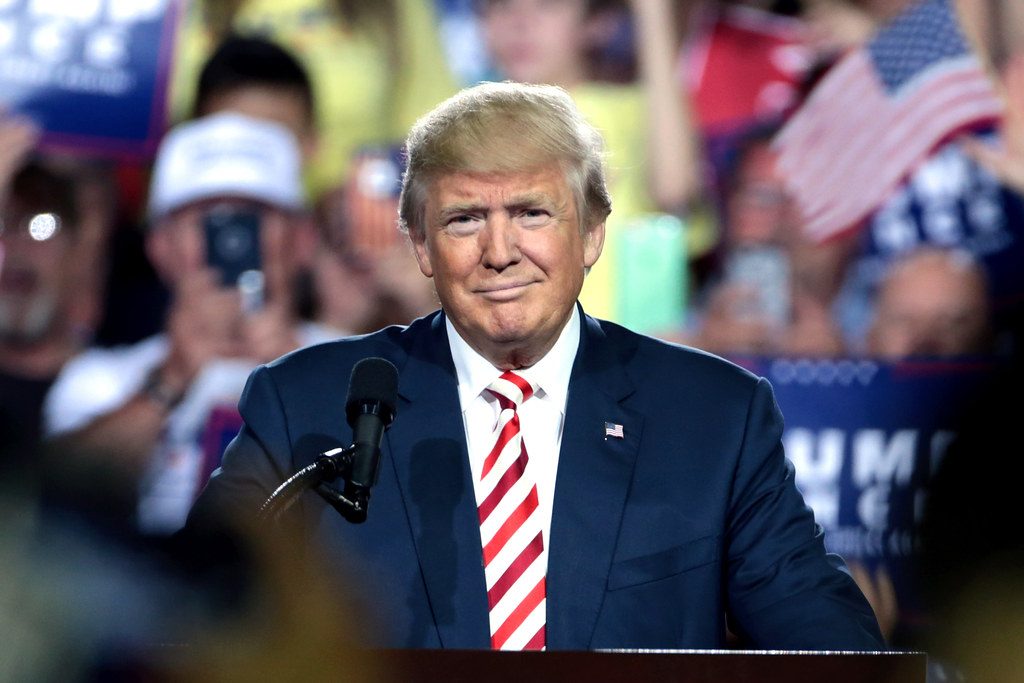 Donald Trump is to visit Ireland in June, according to a number of senior sources.

The US President will spend a number days in County Clare after his state trip to the UK.

Government officials are preparing for the the US President to visit Ireland between the 5th and the 8th of June. He’ll arrive after a three day visit to the UK to mark the 75th anniversary of the D-Day landings.

Sources said the US President will visit his Doonbeg resort in Co Clare on June 5th, before going to France on the 6th for more commemorations and then returning to Ireland.

He’s expected to meet Taoiseach Leo Varadkar during the visit, with staff from the Taoiseach’s office checking out security and logistical issues at sites in Co Clare this week. Sources also said US officials have started booking accommodation in Clare and Limerick for the trip.

A government spokesman says there’s been no official confirmation from the US side of the visit but US sources said it’s been given the green light and will likely be confirmed in the next week.

President Trump cancelled a previously planned visit to Ireland last year – and officials are wary of making an announcement too soon should the same thing happen again.

Protests had been organised for last year’s planned visit and calls to cancel the trip are likely to be repeated.