Galway Bay would be ‘most at risk’ if a tsunami hit Ireland, study says 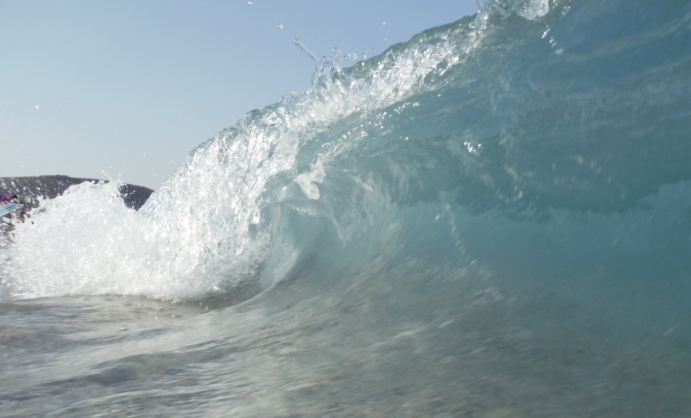 Thankfully the last major tsunami to affect Ireland was in 1755.

The south eastern and western coasts are most at risk if a tsunami hits Ireland, a study by Geological Survey Ireland has found.

The research says that Galway Bay, and Dunmore East in Co Waterford would be the most vulnerable places in the country

Researchers at UCD are working on a new digital system which they claim may greatly reduce the impact of tsunamis on coastlines.

The findings aren’t necessarily a cause for concern though, given the last major tsunami to affect Ireland was way back in 1755.