RONAN KEATING INTERVIEW WITH AIDAN AND OONAGH IN THE MORNING

RONAN KEATING INTERVIEW WITH AIDAN AND OONAGH IN THE MORNING 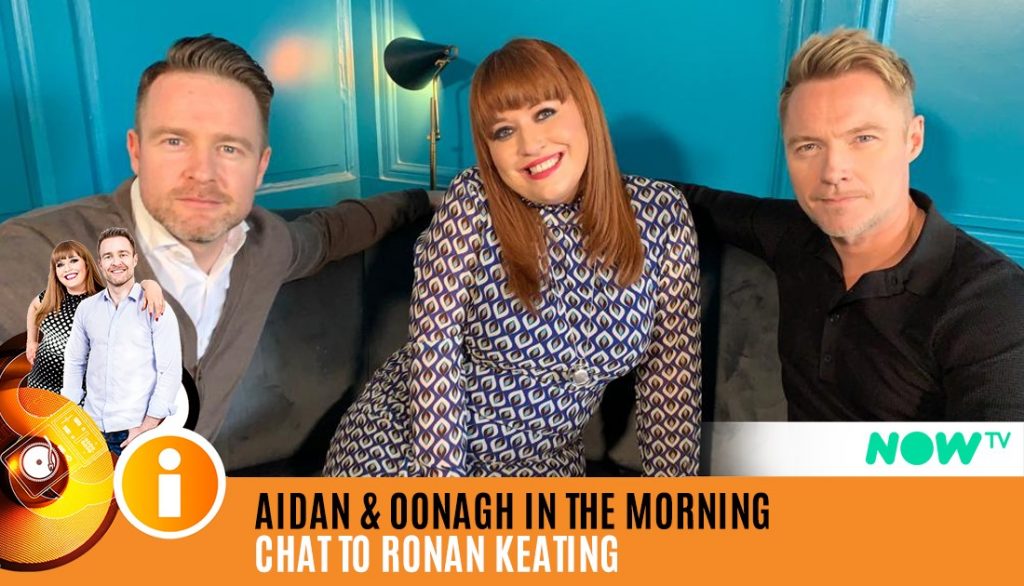 Aidan and Oonagh In The Morning recently caught up with Ronan Keating who is celebrating 20 years of solo success with his new album ‘Twenty Twenty’. Ronan’s latest single with Emeli Sande is called ‘One Of A Kind’ and the heartfelt, embracing glory of this song is classic Keating. “It’s all about the night before the wedding, the day of the wedding and spending the rest of your life together.”

Ronan spoke to Aidan and Oonagh about the last twenty years of his career as a solo artist. Exactly 20 years after the release of his self-titled, debut solo (& No.1) album,  Ronan Keating returns with an album that encapsulates his many musical achievements since the millennium.

Listen Back To The Interview In Full

After the interview, Aidan and Oonagh played a game of Ronan Roulette. Check out the video below

Check out Aidan and Oonagh’s game of #RonanRoulette which they played with @ronanofficial and listen back to the full interview in the link below https://t.co/FeTXjTJYUV pic.twitter.com/0XBRqS7ZqU 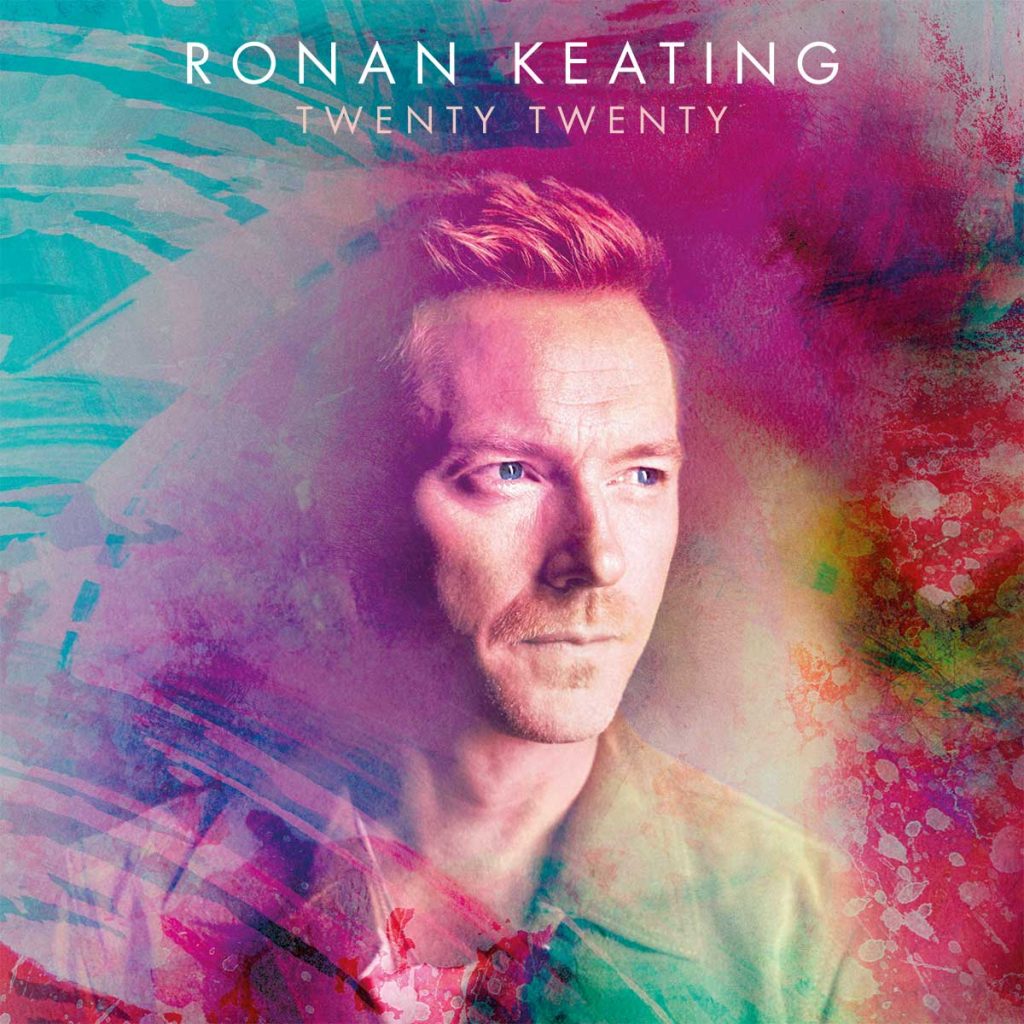 Entitled ‘Twenty Twenty’, and set for release on Decca Records on 1st May, Ronan describes his new record as “a greatest hits of brand new music”. To help him celebrate, Keating made two inspired choices: to dive into his back catalogue and revisit three of his biggest hits and, for some of the new tracks, call in some friends.

The track demanded a duet partner and for Ronan there was only one choice: “I was completely honoured when Emeli Sandé said she’d love to do it. I was just blown away by her vocal. She’s obviously got a brilliant voice, and she’s a lovely, warm person, so the personality she’s brought to the song is just incredible.”

And this is just the start. With production assistance from his longstanding wingman Steve Lipson (Annie Lennox, The Rolling Stones, Simple Minds, Whitney Houston, Paul McCartney), as well as stand-out solo tracks, Ronan has collaborated with some of his closest musical (and chart-topping) friends for ‘Twenty Twenty’, the names of which are to be revealed in due course.

So to the classics: Ronan Keating has released some of the defining pop songs of the past two decades which simply had to be featured – cornerstone tracks, ‘Life is a Rollercoaster’, ‘Lovin’ Each Day’ and his debut solo single ‘When You Say Nothing At All’ (originally recorded for the soundtrack to the blockbuster film Notting Hill), are here brilliantly reworked, bringing back memories but with a celebratory 2020 twist.

Study into bridge over Irish Sea set to be announced, says UK minister