The US has announced its own version of Eurovision 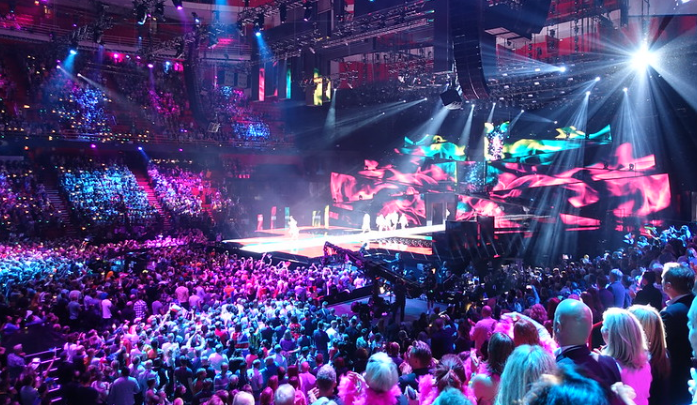 It’ll see the 50 states battle it out.

The US has announced its own version of the Eurovision Song Contest to take place during the holiday season of 2021.

It will stick closely to the original format, and will see acts from each of the 50 states go head to head.

There’ll be a series of 5-10 televised Qualifier Competitions, leading to Semi-Finals and the ultimate primetime Grand Final.

Solo singers, duos or groups will perform their own songs on the live televised event next winter.

“Love of music is universal and celebration of music in different genres and styles can transcend boundaries and unite people. We are excited to have found the right partners to offer another series that our fans across the globe can fall in love with and to share this unique competition with the American people.”