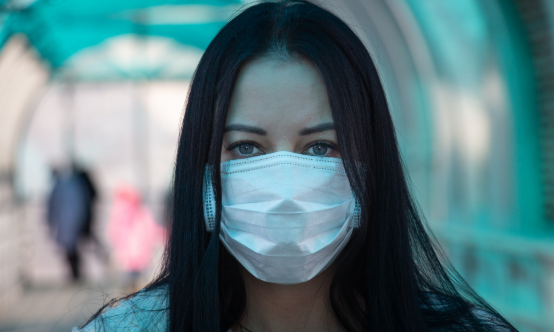 The country has more cases than both China and Italy.

The US is now the country with the most confirmed cases of Covid-19 in the world.

At least 1,200 people have died from the virus in the US, with the death toll jumping by 246 in a single day on Thursday.

Asked about the latest figures at a White House briefing on Thursday afternoon, President Trump said it was “a tribute to the amount of testing that we’re doing”.

Trump also called the numbers of China into question, telling reporters: “You don’t know what the numbers are in China.”

Although he later tweeted that he has been in contact with China’s President Xi Jinping.

Just finished a very good conversation with President Xi of China. Discussed in great detail the CoronaVirus that is ravaging large parts of our Planet. China has been through much & has developed a strong understanding of the Virus. We are working closely together. Much respect!