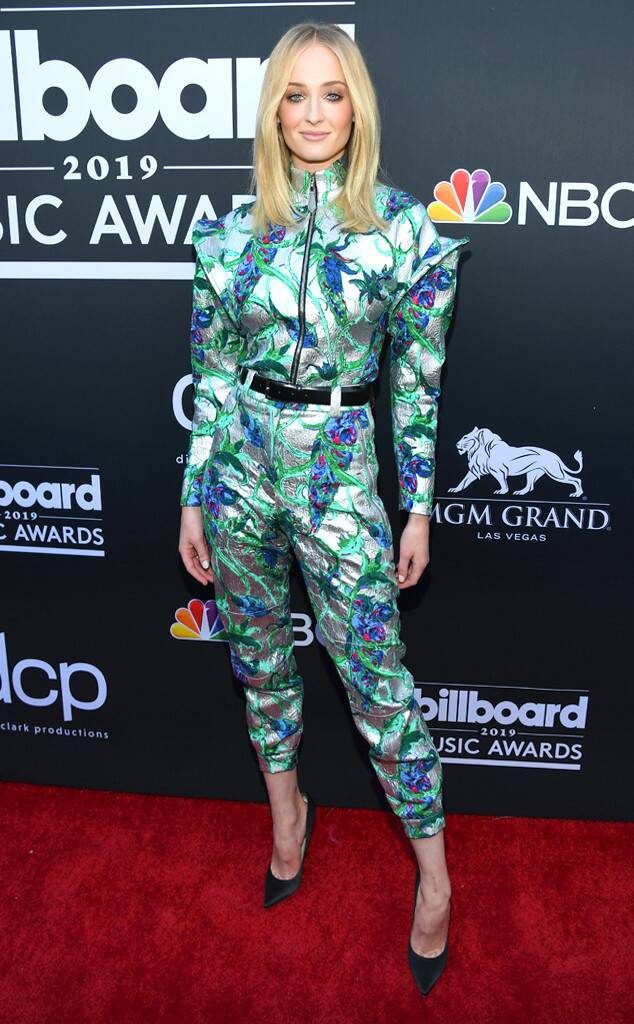 In a wedding that has caught everyone by surprise, Game of Thrones star Sophie Turner and singer Joe Jonas got married in Las Vegas last night.

BTS By The Ocean 😎 @bts.bighitofficial #BBMAs

Elvis Has Left The Building

It appears as if an Elvis Presley impersonator officiated the ceremony as country music duo Dan + Shay performed their hit song “Speechless.”

The couple announced their engagement in October 2017 after more than a year together.