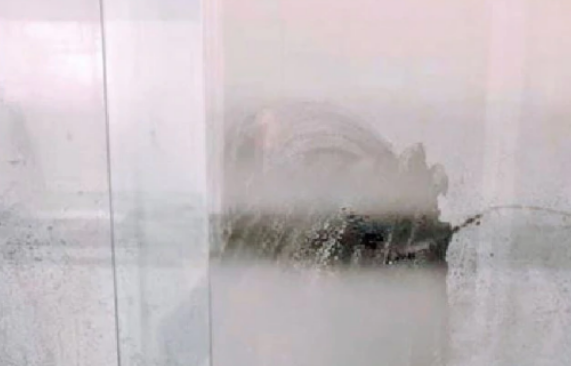 A dad’s post about his shower door has been shared thousands of times.Source:Facebook

”My wife can’t even shower without caring for someone else”.

A viral photo of a steamed up shower door has gone viral, after full-time mums all over the globe related to it.

US dad Zack Williams shared a photo of his steamed-up shower door in a Facebook post, writing that he had noticed the baby’s bassinet was in the bathroom after going in there the day before to clean up after a 12-hour day at work.

“I asked my wife if she had put her in there, and how she did in it. She said she put her in it as she had showered during the day,” Mr Williams wrote.

The next day he was about to shower and noticed his glass shower door had a part that had been wiped.

He then realised his wife Heather had done it so she could keep an eye on their baby girl Lottie while she was showering. 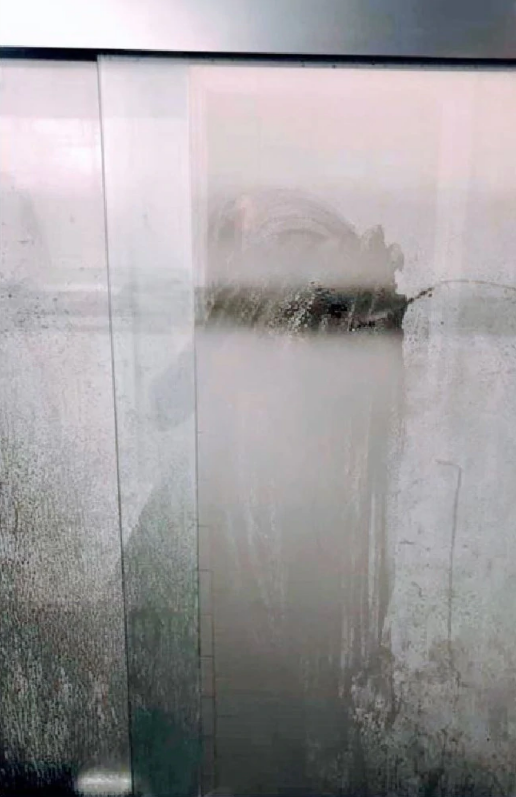 “I literally just sat there and stared at the glass and smiled. I could see it, I imagined it, it was like I was there in the room with them,” Mr Williams wrote.

“I could see Heather just looking through the glass and making faces at Lottie as she smiled and played in her bassinet! I just melted!”

Mr Williams said the realisation had made him “so appreciative” of Mrs Williams, as it made him realise all the “little sacrifices” she did “would normally go unnoticed”.

The idea that Mrs Williams should be responsible for the entire household because “all she does is have to take care of a baby” while he works was wrong, he argued.

“The fact that my wife can’t even shower without caring for someone else; tending to someone else’s needs. She doesn’t get a second to herself to relax,” Mr Williams wrote. 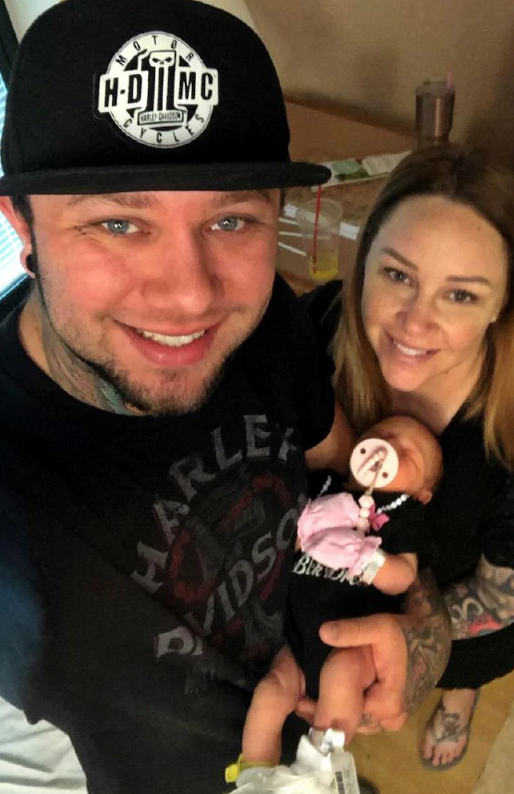 Since it was first posted in September Zack Williams’ tribute to his wife has gone viral.Source:Facebook

“This may be just a fogged-up piece of glass to some, but to me it means so much more. It’s the little things like this that don’t go unnoticed.

Mr Williams’ post, originally shared in September, was reposted by fatherhood blog His View From Home on Facebook where it has been shared more than 27,000 times.

Separate bank accounts could be the secret to a happy marriage, study finds