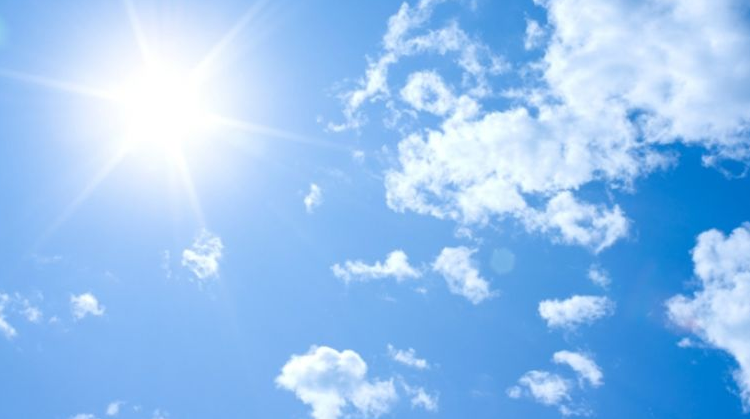 A lack of sunshine is being blamed.

The lack of sunshine in Donegal has lead to ‘frighteningly’ low levels of Vitamin D, a study has found.

The number of people with a deficiency is so high, that scientists initially thought there was a problem with their testing equipment.

The low levels of the vitamin is one of the leading causes of a osteoporosis – a condition which affects 300,000 people in Ireland.

Dr Martin Coyne said he believed there was an issue with the lab machines at Letterkenny University Hospital, as the vitamin D results were so low.

Speaking to the Irish Times he said “the results were frightening.”

“We’re located further north in Donegal ,so we see less sunshine here. In the winter, even if it was cloudless and you lay out naked in the sun, you wouldn’t get enough vitamin D.”

Dr Coyne examined 10,000 vitamin D test results from Letterkenny University Lab and found that 75% of people had insufficient levels of the vitamin.

A further 12% of samples were extremely low.

This compares to a recent study of older adults across Ireland which found that just 12.5% of the population were deficient in vitamin D.

The GP said we should go out in the sun without suncream for 15 minutes a day:

“We’re going to upset the dermatology lobby on this one, but this has been advice that’s been around for a very long time.

“Those 15 minutes can be broken down to three five minute spells where you’re just exposing your face and arms to sunshine – not to the point of sunburn or reddening but that would be sufficient enough to build up our Vitamin D levels.”