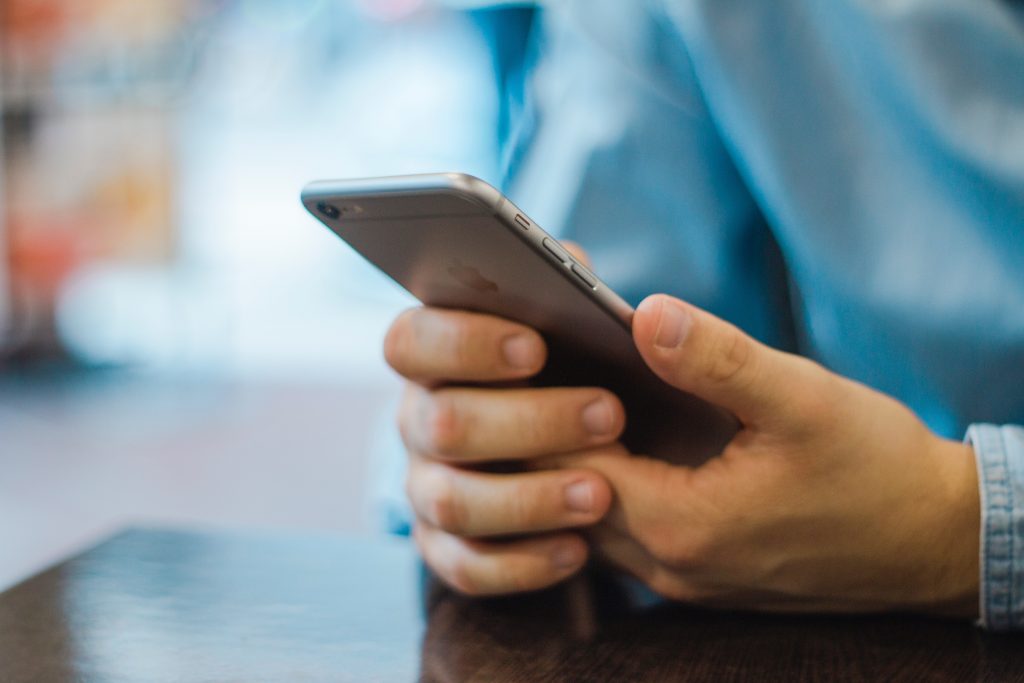 “why not do the natural thing and use your voice to communicate?

There is now a dating app that allows people to communicate using only voice notes.

String is a new dating app that lets singletons to message each other only using their voice.

The app which is currently only available from Apple’s app store encourages users to ‘date with your voice’.

According to Tyla, the change in dating during the pandemic led two graduates to develop the app.

One of the founders, Tinashe told The Tab:

“The idea came about as a result of using dating apps and realising it’s pretty difficult to get your whole personality across through text messages,”

“Texting a friend is easy and feels natural because you already know them and understand their personality, sarcasm and jokes. But doing the same with a stranger you’ve never spoken with is a lot more difficult.”

“So why not do the natural thing and use your voice to communicate? We think voice notes allow people to show their true personality in a much more fun and impactful way.”

Think your voice notes could get you a date?