Some of the stranger Christmas traditions from around the world 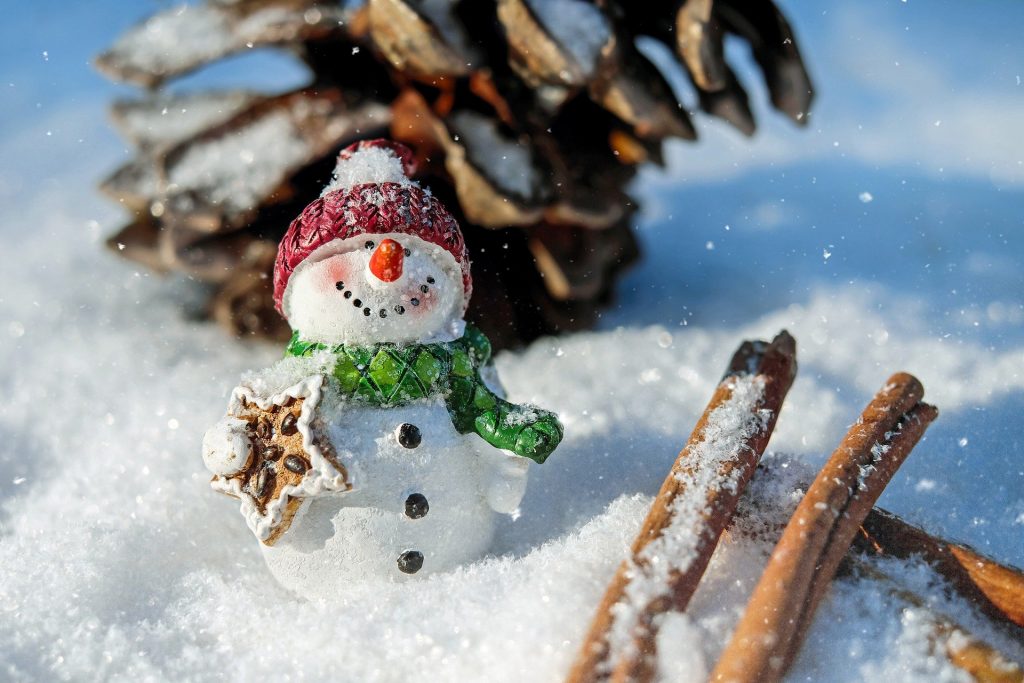 It’s officially the countdown to Christmas. Here in Ireland, we picture cosy nights in around the fire, hot chocolate on tap and Home Alone marathons.

However, that’s not the case across the globe. This week’s Oonaghversity on Aidan and Oonagh in the Morning, Oonagh taught us about some of the weirder and wacky Christmas traditions from around the world:

Also known as “Kurisu-masu ni wa kentakkii”, Kentucky for Christmas happens during the festive season in Japan. You wont find anyone munching on Brussels sprouts over there as the Japanese traditionally get chipper for their Christmas dinner. This tradition dates back to 1974, when KFC first released a festive marketing campaign in Japan. Their simple slogan “Kurisu-masu ni wa kentakkii!” spawned a national tradition that still thrives to this day. 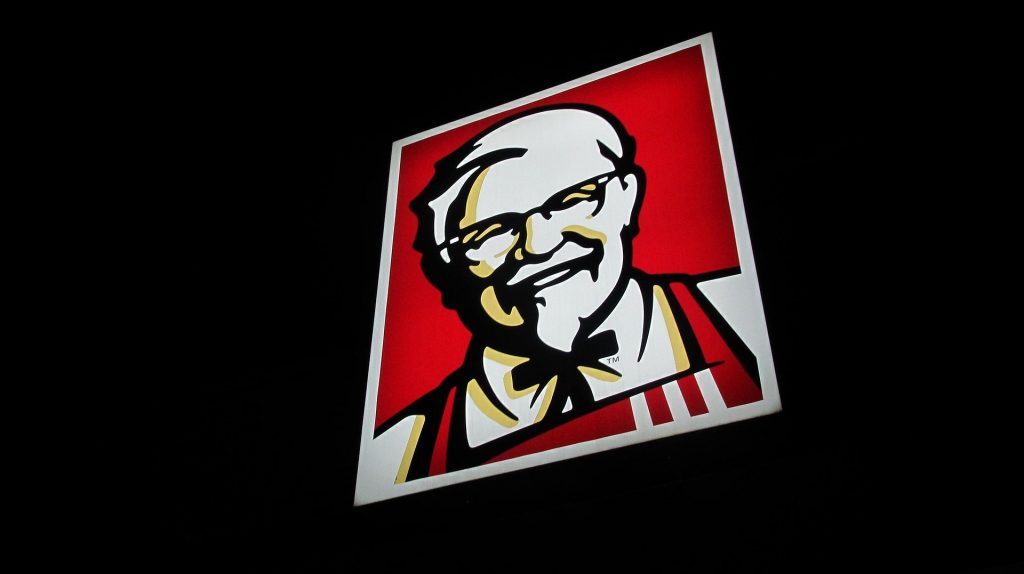 Don’t expect a massive turkey on the table or a mince pie for dessert in South Africa. Instead, they’ll be tucking into a plate of caterpillars. The caterpillars are deep fried and usually served on Christmas Day. They’re not just regular caterpillars either – they’re known as the Pine Tree Emperor Moth or Christmas Caterpillar. It’s also said that anyone who eats one of them will have lots of good luck for the following year. 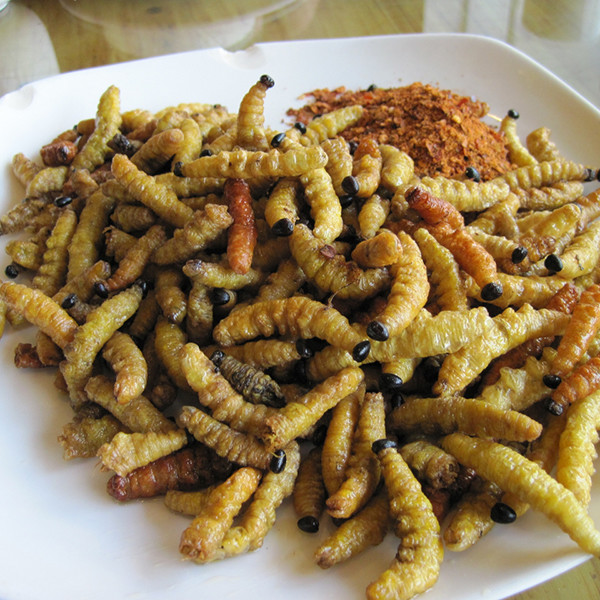 Between December 16th and 24th, mass is on another level over in Venezuela. People traditionally roller skate to the early morning church services and the streets are closed off to cars until around 8am so people can roller skate to mass in peace. 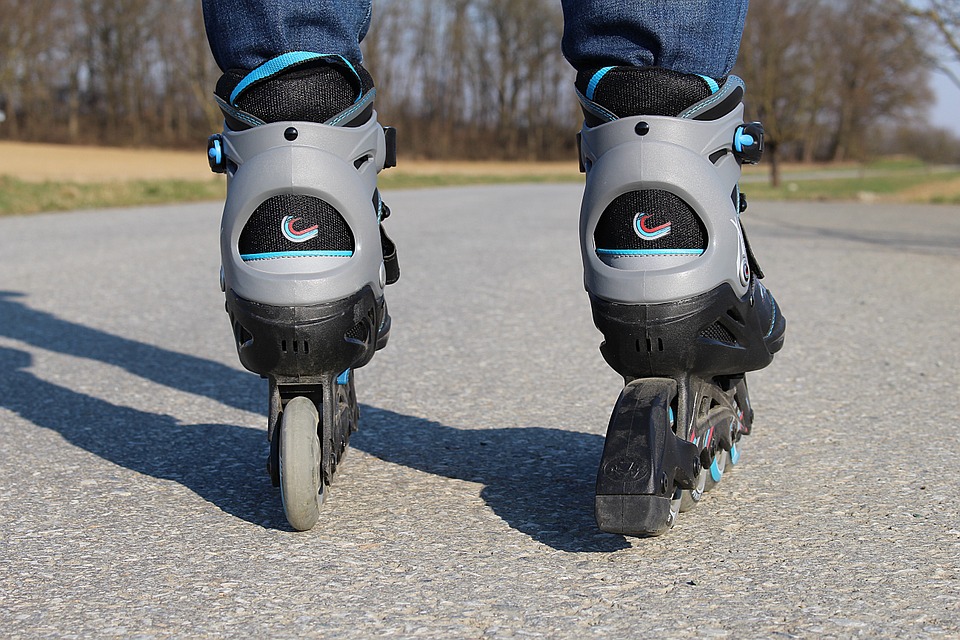 Never mind your traditional trip down to the local on Christmas Eve. In Estonia, their tradition is to pop into the sauna. Most families have their own and they believe that a sauna ‘elf’ lives in there to protect it and to make sure people behave themselves. Every Christmas Eve, families head to their sauna, strip down and enjoy time as a family. 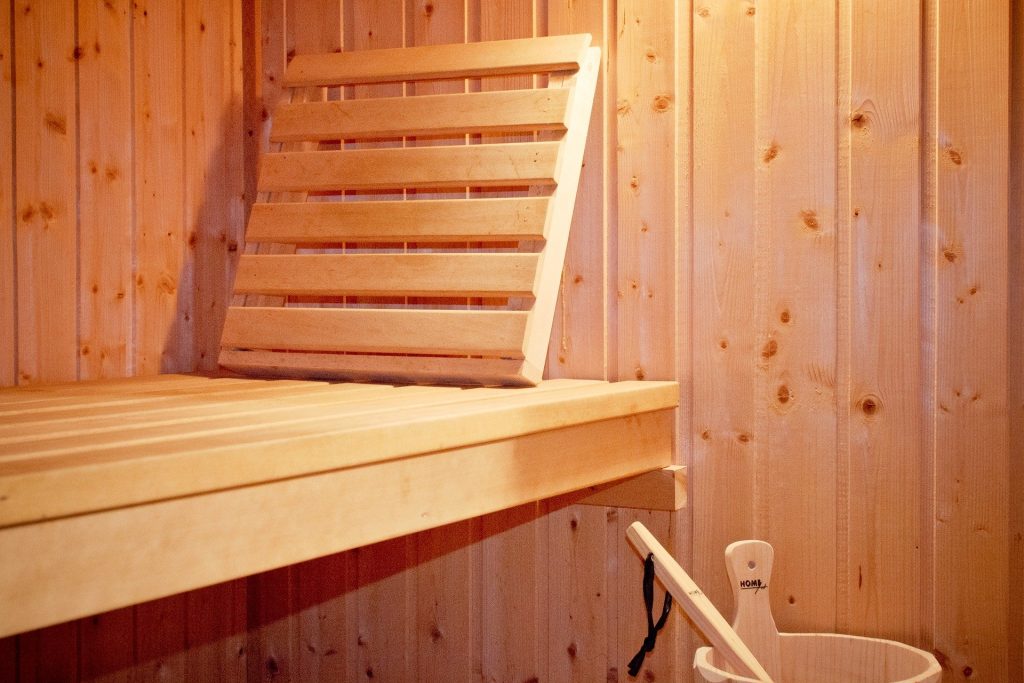 The most bizarre Christmas tradition we spotted comes from Catalonia in Spain. Tió de Nadal is the name of their Christmas log. He’s made from a hollow log, with stick legs, a smile, and a red hat. Every evening between December 8th and Christmas Eve, the children feed the log small treats with water, and leave him under a blanket to keep him warm. Then on Christmas Eve, things kick off. The kids are tasked with beating the log with sticks while singing traditional songs which include amazing lyrics such as, “If you don’t poop well, I’ll hit you with a stick. Poop log!”.

After poor old Tió de Nadal is properly beaten and serenaded by the children, the log magically poops out presents and sweet. Unfortunately, it’s not a happy ending for poor poop log. He’s then considered useless and thrown into the fire for warmth. 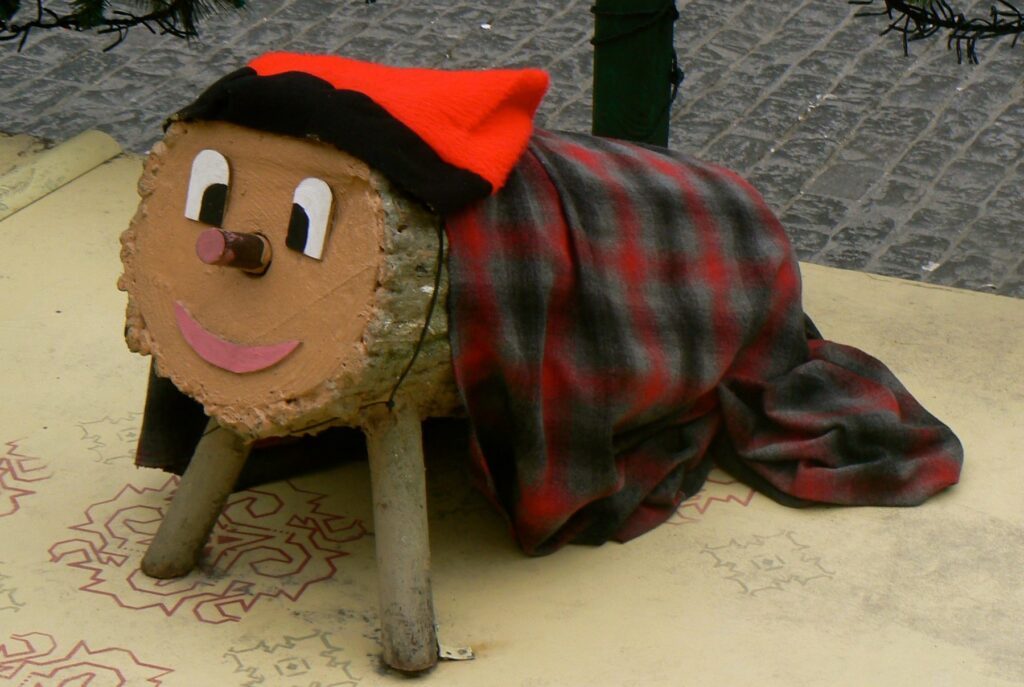 Here’s how you can show a little care this Christmas