Her early morning shenanigans didn’t go down well with police.

A woman has been banned from a Walmart in Texas for drinking wine in the store’s car park.

Police were called to the Walmart in Wichita Falls after staff reported she had been there for several hours – riding a motorised shopping cart and drinking wine from a Pringles can. 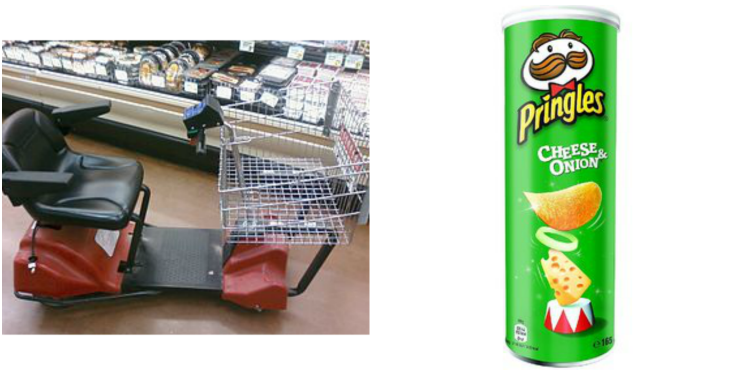 The woman has now been banned from the shop for life

According to the Wichita Falls Times Record News, the unidentified woman was first spotted at around 6:30 a.m. on Friday.

Officers located the woman at a nearby restaurant and told her she was banned from the Walmart.