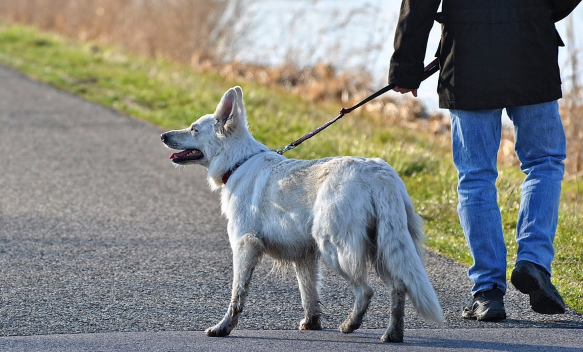 Gardaí in Galway have issued a warning to dog owners.

Gardaí in Galway have warned dog owners to be on alert after several family pets died from poisoning last weekend.

They suspected that poison laced meat was left by the side of the road from Drom to Corcullen, about 10km west of the city on Saturday.

At least five family pets were killed and a number of other dogs are extremely ill after eating poisoned meat.

One dog belonged to Keith Finnegan, chief executive of Galway Bay FM, and he said families are distraught.

“Unfortunately, we lost our dog of eight years yesterday and we are all traumatised by the whole thing,” he said.

“I know people it will say ‘it was only a dog’ but she was an absolutely beautiful dog and everyone who walked our road knew Poppy. But unfortunately, she fell ill on Saturday evening. We thought she was just tired – I put her to bed and went out to let her out yesterday morning and she was dead in her bed.

“I thought it was natural causes until a neighbour rang to say ‘keep the dog in’ – that a dog had died and another was sick through poisoning.”

“I didn’t realise the effect of losing a dog could have on a family.”

Gardai are investigating the deaths.

There’s a musical based on Friends coming to Mayo