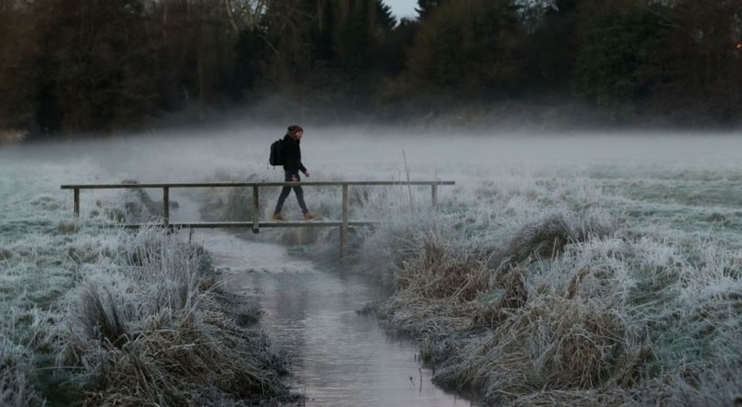 There’s a snow and ice warning for the entire country.

Strong winds are continuing to cause havoc in parts of the country after a wild weekend of weather.

A Status Orange wind warning is in effect for Donegal, Galway, Leitrim, Mayo, Sligo, Clare and Kerry as very strong westerly winds in coastal areas will produce gusts of up to 130km/h.

While a Status Yellow wind warning is in place for the rest of the country and both warnings will remain in effect until 8pm on Monday evening.

AA Roadwatch has warned motorists to watch out for wind-blown debris on all routes, and allow extra space between your vehicle and other road users, especially vulnerable road users like pedestrians, cyclists, and motorcyclists.

Meanwhile, there will also be a risk of some snowfall accumulations around Ireland, particularly in the north and west of the country.

A Status Yellow snow and ice warning came into effect at 12am on Monday morning and will remain in effect until midnight on Tuesday.

Showers of hail, sleet or snow may affect road conditions, especially on higher ground. In affected areas, slow down and avoid any harsh accele