A list of weird baby names that have actually been banned 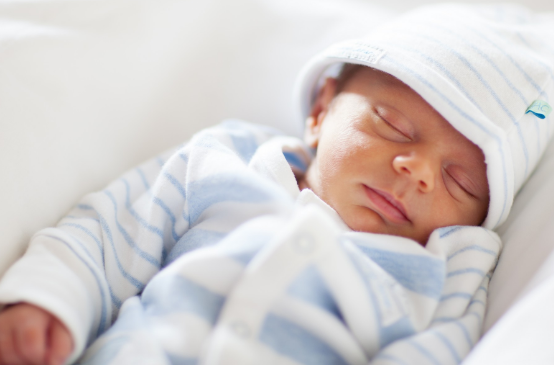 When it comes to finding a name for their new bundle of joy, some parents certainly like to get creative.

Like the parents who recently called their baby ‘KVIIIlyn’ as in Caitlyn… yeah.

But it turns out some names are actually so far out there, that they actually get disallowed by courts around the world.

Here’s just a few that’s been banned from various countries:

Yes, some parents actually thought calling their child ‘Prince William’ would be a good idea… in France. According to The Local, the name was rejected because it could lead to mockery.

Apparently this is somehow pronounced ‘Albin’. But it was actually submitted in protest after the child’s parents received a fine for not naming him before his fifth birthday. Maybe it can be his nickname?

So, roman numerals are a no- starter in New Zealand when it comes to baby names after some parents tried to call their child three. Fair enough.

Dot? Period? Full stop?! Whatever it is you can’t use punctuation as your baby’s name in New Zealand… the kiwi’s are strict, aye bro!

Trademark issues all over this one…

A judge in France ruled against the name for a little girl as it would make her a “target of derision”. What a nutty decision.

Mexican officials spoiled the party when they wouldn’t let a child be named ‘Robocop’. That kid would’ve been a legend in school! Depressing.

Imagine the puns… ‘Thank god it’s Friday!’ Well the Italian Government didn’t think naming a baby after everyone’s favourite day of the week was funny, in fact they thought it was “ridiculous or shameful”.

Have to agree with the Chinese government here…

A mum in Wales thought that Cyanide was a good name for her daughter because it was the poison that killed Hitler… Kind of lost for words on this one.