He hasn’t been seen since March 23rd. 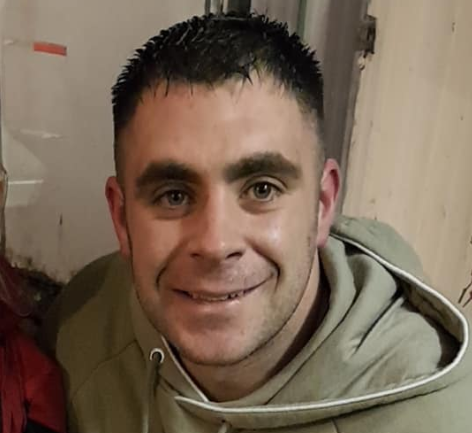 The family of County Westmeath man Peter Wilson are appealing for information following his disappearance in Tenerife for nearly two weeks.

The 32 year old travelled there on the 22nd of March from Dublin Airport and has not been seen since the 23rd.

He’s described as 5 foot 8 in height, with dark brown hair and hazel/green eyes. He also has a very distinctive tattoo of a clock and roses on his arm.

According to friends of Peter, he is known to have been in the Costa Adeje and Playa de las Americas areas and had been staying in the Malibu Park Hotel.

Anyone who may have seen Peter or has any information is urged to contact Gardaí or the local authorities in Tenerife.