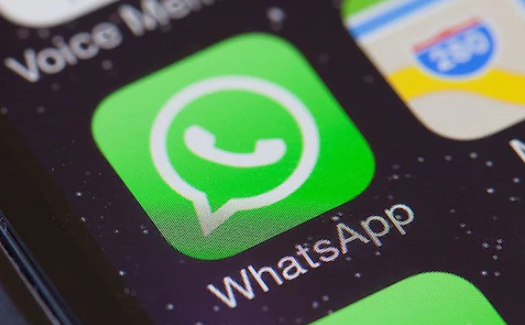 That drunk message you sent at 2am? Let’s be honest, probably more than one person has seen that…

In the digital age, a WhatsApp message has the ability to ruin your life (or at least make it feel that way).

Whether it’s a romantic confession, accidentally sending a message to the actual person you were badmouthing or it’s just nonsensical drunken nonsense… We’ve all sent messages we’d rather not be seen by more than one set of eyes.

So if you’re a serial embarrassing messenger, you might be glad to hear that WhatsApp is reportedly going to make it harder for recipients to take a screenshot – but only in one very specific situation, reports metro.co.uk.

A future update could make screensshotting more difficult, as long as the person receiving a message agrees to implement the security mechanism.

The app detectives at WABetaInfo have discovered that the Facebook-owned company is planning to implement a new system which requires people to scan a fingerprint before taking a screenshot.

This makes life harder for people to instantly screenshot a message, and might make some think twice before ruining someone’s life.

As for the sender? Well the ‘unsend’ option is still your best friend, but you’d want to be quick to take the message back in the short space of time it takes someone to scan a fingerprint.

Although the best way to avoid screenshotter is probably just sending them nothing at all.