William and Kate to visit Galway next month 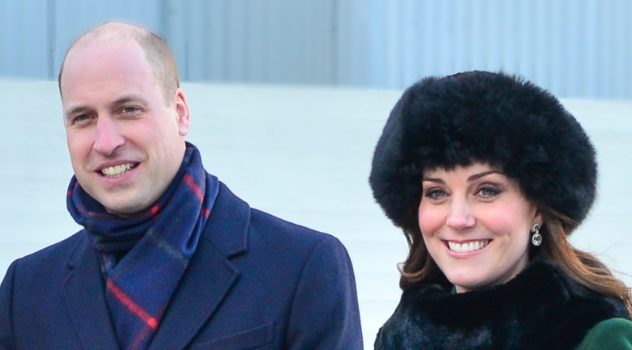 A number of roads will be closed in the city for the pair.

The UK’s Duke and Duchess of Cambridge will visit Galway city as part of their first official visit to Ireland.

Gardaí have confirmed that road closures in the centre of Galway on March the 5th when the couple are in the city.

It’s been announced that road closures will take place that day from 6am to 2pm on that day in Williamsgate Street, Williams Street, Shop Street, High Street, Mainguard Street and possibly Abbeygate Street.

The visit is a boost to Galway in its year as European City of Culture which got off to a rough start after the planned opening ceremony was called off due to Storm Ciara.

The royal couple will be in the Republic between Tuesday, March 3rd, and Thursday, March 5th.

The British embassy in Dublin tweeted: “We look forward to welcoming The Duke and Duchess of Cambridge to Ireland next month.”

Woman makes list of gifts worth €3,000 that she expects on Valentine’s day