Met Éireann has issued wind warnings for the west of Ireland

Six counties in total will be affected. 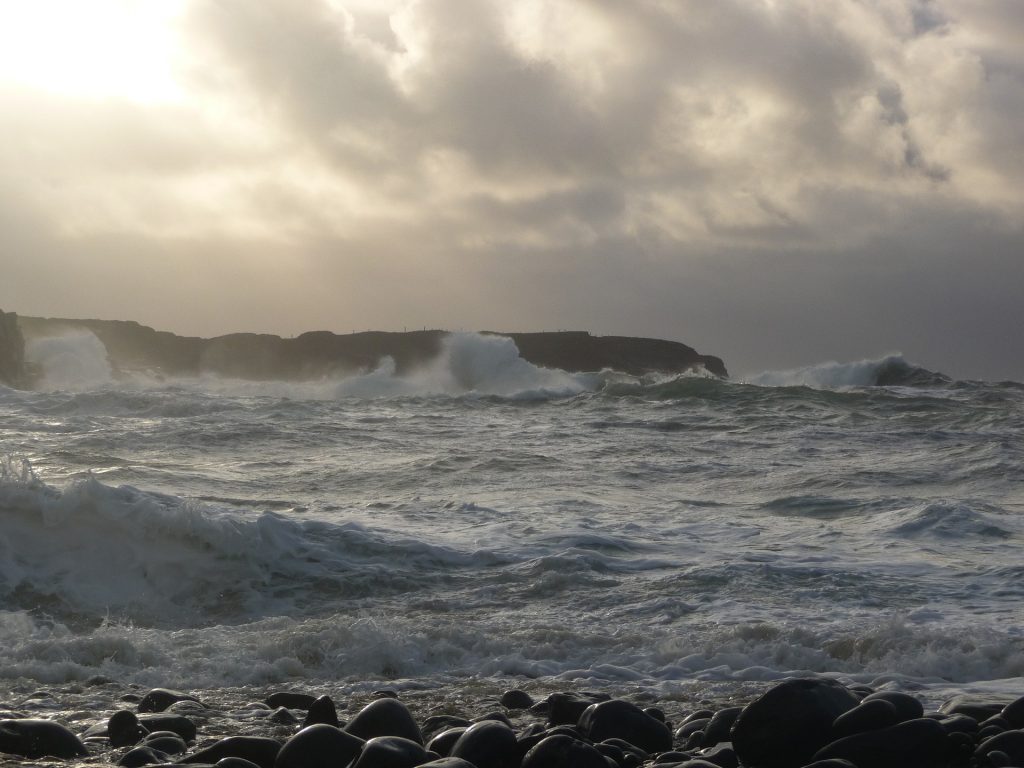 They’re still on the go and Met Éireann has issued yellow wind ones for six counties across the west coast of Ireland. The warnings are in place for counties Donegal, Sligo, Mayo, Galway, Clare and Kerry and will be in effect from varying times until Friday evening.

This one is in place from 7pm today (Thursday) and will remain in effect until 5pm on Friday. Southeast winds will veer southwesterly and will reach mean speeds of 65 kmph with gusts of up to 110 kmph, mainly across coastal areas and on exposed hills and mountains.

This weather warning will kick in from 9pm tonight (Thursday) and will be in place until 9pm on Friday. In these counties, expect south to southeast winds, veering southwesterly early on Friday. They’ll reach mean speeds of 65 kmph with gusts of up to 110 kmph, but there may be higher speeds in coastal areas and on exposed hills and mountains.

For these counties, the warning is in place from 6am until 9pm on Friday. In these counties, there’ll be southerly winds veering southwesterly and they could reach mean speeds of 65 kmph with gusts up to 110 kmph, again mostly in coastal areas and on exposed hills and mountains.

The weather for the weekend isn’t looking too favourable with a mix of sunny spells and showers forecast. There’ll be gale-force winds across the west and northwest on Friday and the day itself will be mainly blustery with some sun and showers in parts. There’s the risk of some thunder and hail showers too, especially over the western half of Ireland. It’ll be drier though across the southeast and east.

On Saturday, there’s sunshine and showers forecast with a fresh and gusty westerly wind. Those showers will be most frequent in the north, merging into longer spells of rain later in the day. The best of the sunny spells will be in the south and east and there’ll be highs of 16 degrees.

Finally, Sunday is expected to be mostly dry with good spells of sunshine across most of the country. It may be a little cloudier in Ulster with patchy rain in parts but it will be milder than previous days with highs of 19 degrees.

Bridal masks could be a new trend for weddings in 2020